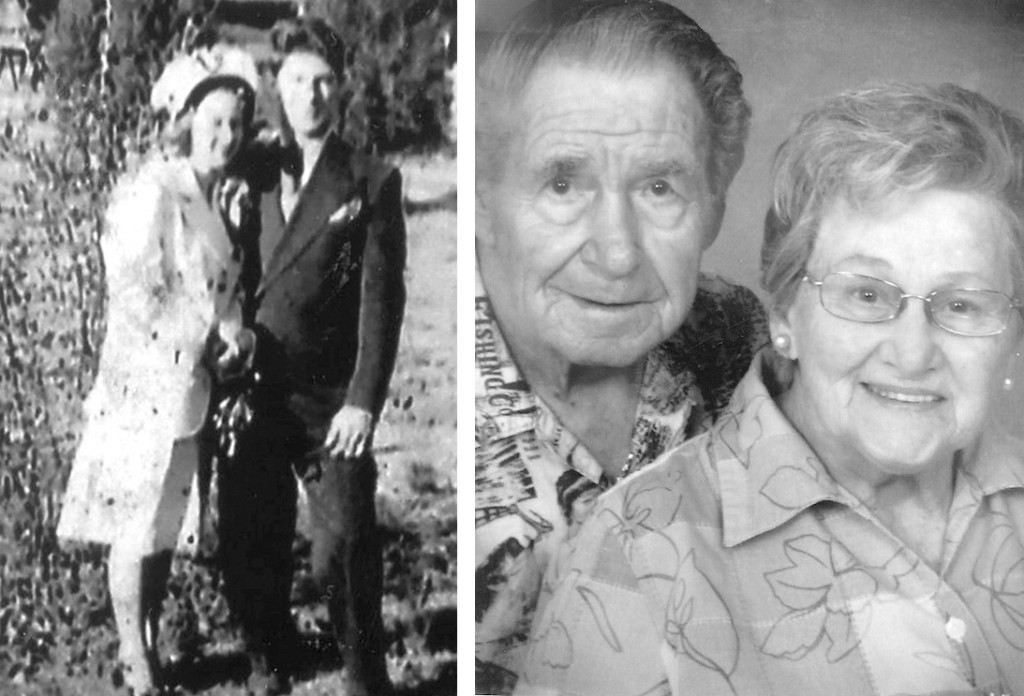 Wilton Ellis Young and Kathleen Powell Young of Salisbury celebrated their 70th wedding anniversary June 11, 2017. An anniversary reception to honor the couple was held at Liberty United Methodist Church in Gold Hill, hosted by their children.

The Youngs were united in marriage June 11, 1947, at the house of the Justice of the Peace in Conway, S.C. Wilton retired from Cone Mill after 15 years of service and North Carolina Finishing Company after 28 years of faithful service. Kathleen retired as an outreach worker with the Salisbury Rowan Community Service Council.