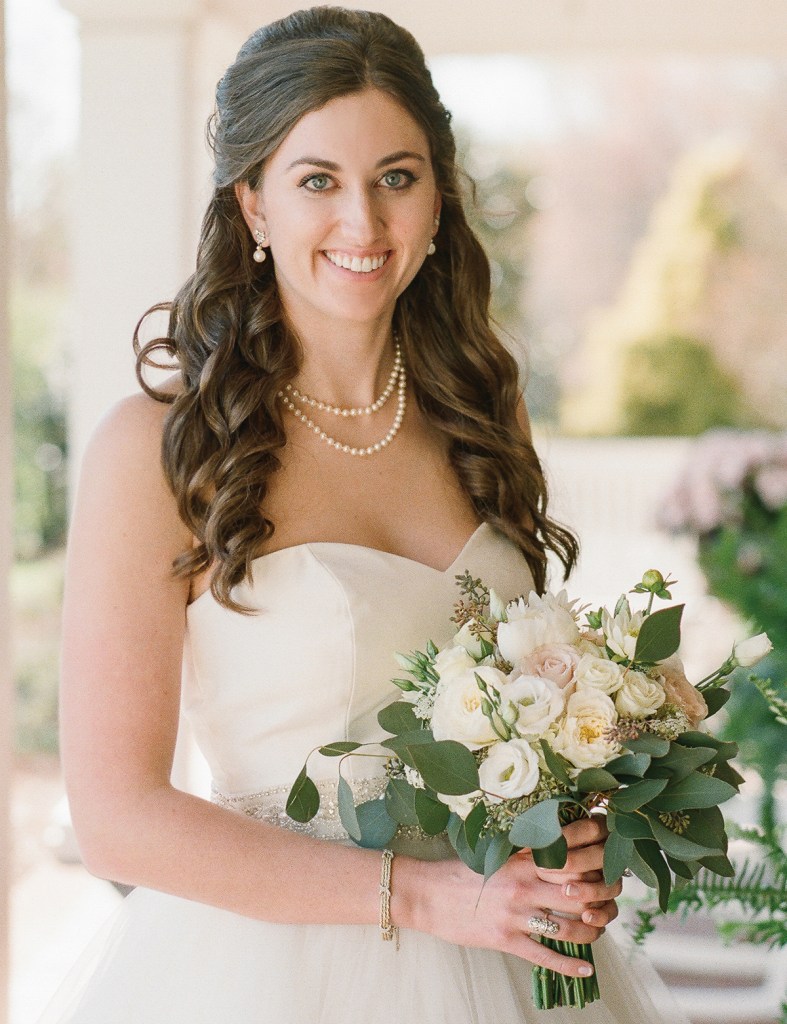 Rev. Nathanael Putnam officiated the 5:30 p.m. ceremony, which was followed by a reception at Market Hall in Raleigh.

The bride was attended by Anne-Michael Donovant of Raleigh and Marie Gentry of Savannah, Ga., as maids of honor. Bridesmaids included Rochelle Burden of Raleigh, Hayley Almstead of Charlotte, Kristi Griggs of Robbinsville, and Daisy Lemke of Salisbury.

Dori Wilson, Dena Wilson, and Caroline Cutler were guest registrars and Jack Cutler and Kaiden Dulkoski served as scripture readers. Serving as ushers were Austin Gentry of Greensboro and Jack Cutler from Mooresville.

The bride is the daughter of Ann Gentry Cutler of Summerfield and Jay Cutler of Lancaster, S.C.  She is the granddaughter of Mrs. Jerlene and the late Howell Gentry of Summerfield and Mrs. Dora and the late Jack Cutler of Tarboro.  Sarah received a Bachelor of Science in Math and Math Education from North Carolina State University in 2014 where she was a North Carolina Teaching Fellow.  She is a former high school math teacher at Panther Creek High School in Cary.

Following a wedding trip to Italy and Switzerland, the couple are making their home in Covington, Ga.