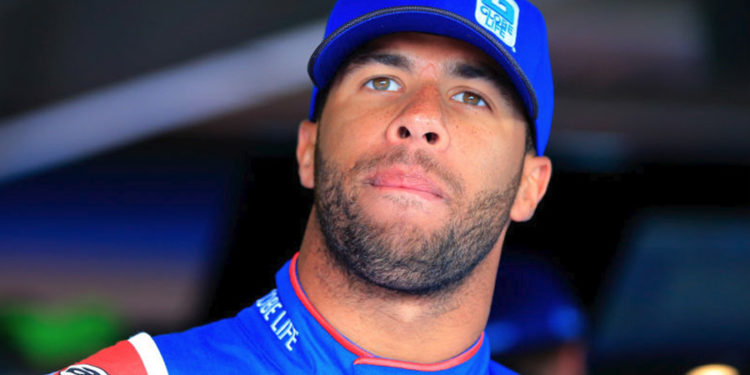 NASCAR seems to be trying too hard to bring about Drive for Diversity among race car drivers.

To me, less was said about Daniel Alejandro Suárez Garza and his career than Bubba Wallace.

Richard Petty Motorsports, I believe, picked Wallace for his driving ability and not for his color. To me Bubba Wallace is a talented, up-and-coming driver. Being a black race driver should make no difference; his talent should be the difference.