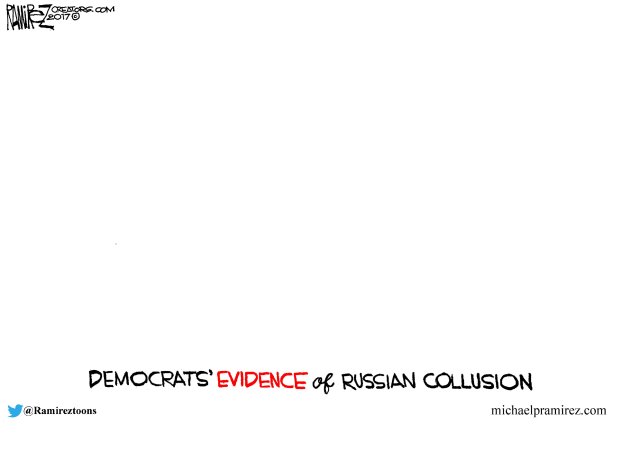 All politicians lie, because they are human and all humans lie. The question before us is this: If President Trump lied to FBI Director James Comey, should that “lie,” lead to impeachment? Did he obstruct justice when he allegedly “hoped” that Comey would not pursue an investigation of former National Security Adviser Michael Flynn? Many Democrats think so. Most Republicans do not.

Comey testified before the Senate Intelligence Committee that President Trump lied about him after his dismissal. The assertion was based on what the president said of him (“a real nut job”) and on his belief that Comey misled the public about the alleged lack of support among Comey’s FBI colleagues.

Trump’s newly hired attorney, Marc Kasowitz, returned fire. Speaking at the National Press Club, Kasowitz effectively accused Comey of lying about his recollection of a private dinner at which, according to Comey, Trump said, “I need loyalty.” Kasowitz accused Comey of “leaking” privileged communications” to the media, which Comey admitted he did for the purpose of obtaining a special counsel to investigate Russian influence in the 2016 election.

Recordings of the Comey-Trump meetings would clear this up. The president has suggested they may exist and Comey said he would be happy to have them released. They should be, but even if they corroborate Comey’s recollections, House Select Intelligence Committee Chairman Devin Nunes said recently that he still believes there is no “… credible evidence that there was any collusion between the Trump campaign and Russian government.”

Everyone seems to agree that the Russians “attempted” to interfere, but no one claims that attempted interference affected the outcome. Hillary Clinton lost and so did Democrats — at all levels across the country. They need to get over it and figure out why.

The word “hypocrisy” was invented for such moments. The left is suddenly aghast about lying, but was fine with Barack Obama’s numerous lies, from “If you like your doctor, you can keep your doctor,” to Benghazi, “Fast and Furious,” the “red line” in Syria and the list goes on. Let’s not even get started with the Clintons. They’re serial liars.

Media reaction swiftly followed Comey’s testimony. The New York Times and Washington Post seemed to favor Comey. A Wall Street Journal editorial even said that Comey “should have resigned if he believes what he now says.” Charles Hurt, editorial page editor of the conservative Washington Times, summarized his view of Comey’s testimony: “The only verified leaker exposed: Jim Comey. The only person we know is not and never was under investigation for ties to Russia: Donald Trump. The only person exposed for trying to influence an election: (Obama attorney general) Loretta Lynch. The only paper accused of publishing fake news: The New York Times. The only person who attempted to obstruct justice: Loretta Lynch and probably Bill Clinton.”

Even the reliably liberal Chris Matthews of MSNBC said: “The assumption of the critics of the president, of his pursuers, you might say, is that somewhere along the line in the last year the president had something to do with colluding with the Russians … to affect the election in some way. And yet what came apart this morning was that theory.”

Do I wish the president would conform just a little to the traditions most Americans expect of a White House occupant? I do. But for me and many other conservatives, policy overcomes deportment. Last week the president nominated 11 solid conservatives to federal benches. His policies on border security, repealing and replacing Obamacare, cutting taxes and reforming the tax code, strengthening the military, among others, are why he was elected.

Democrats have nothing, other than more of the same failed policies, which have contributed to their recent election losses. They are banking on undermining the president by accusation and insinuation.

The major media — which Trump regards as the mother of all liars — are in bed with his Democratic critics, while dismissing the lies of Democrats past and present. And that’s no lie.

May we all cheer the red, white & blue

By Jim Burns Special to the Salisbury Post “With malice toward none, with charity for all, with firmness in the... read more