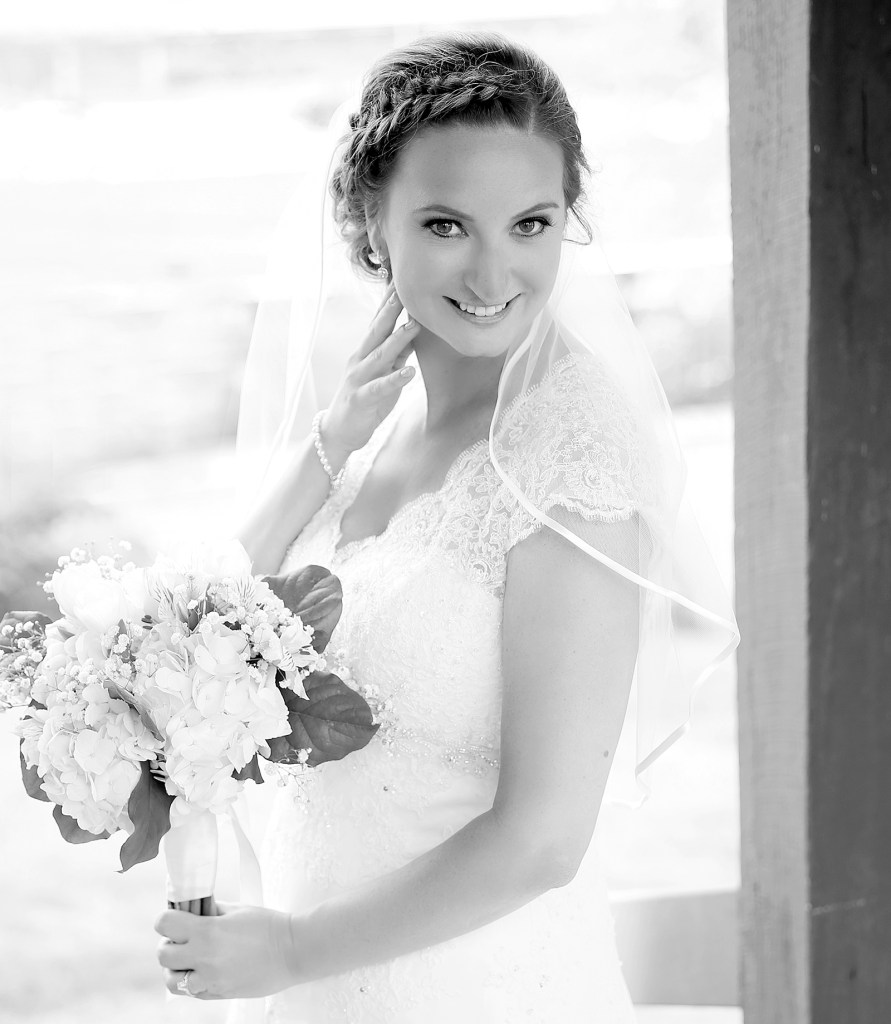 Lindsay Elizabeth Young and James Brittain Butler of Charlotte were united in marriage April 22, 2017, at Grace Episcopal Church in Asheville.

The Rev. Greg Williams officiated at the 4:30 p.m. ceremony, which was followed by a reception at The Century Room on the Park.

The bride was escorted by her father, Terry Young and attended by Laurie Montanus, of Charlotte, as maid of honor. Bridesmaids included Ashley Bengtsson of Mount Pleasant, S.C.; Andrea Cowart of Charlotte; Jaime Hain of Pittsburgh, Pa.; Nauka Kumsi of Winston-Salem and Chelsea Mynhardt of Charlotte.

Kyle Butler, of Salisbury, was his brother’s best man. Serving as groomsmen were David Bost of Salisbury; Mick Brooks of Davidson; and Taylor Knauf, Seenu Tulluri and Jason Wallace, all of Charlotte.

Lily Knauf, of Charlotte, served as flower girl and Shannon Heydt, of Marietta, Ga., served as reader of the ceremony.

The bride is the daughter of Terry and Connie Young of Hendersonville and the granddaughter of Wayne and Nina Young of Asheville and Delci Jones and the late Edward Jones of Farmington, Mo. A 2004 graduate of Concord High School, Lindsay received a Bachelor of Science in accounting from Elon University in 2008. She is currently employed at DCLI as a National Accounts Manager.

The groom is the son of Steve and Melissa Butler and the grandson of James and Anne Wilson and the late Beryl Wilson and the late Marion and Jessie Butler, all of Salisbury. A 2001 graduate of Salisbury High School, James received a degree in construction management from East Carolina University in 2006. He is currently a Project Manager with Myers and Chapman.

Following a wedding trip to the Hawaiian islands of Kauai and Maui, the couple are making their home in Charlotte.