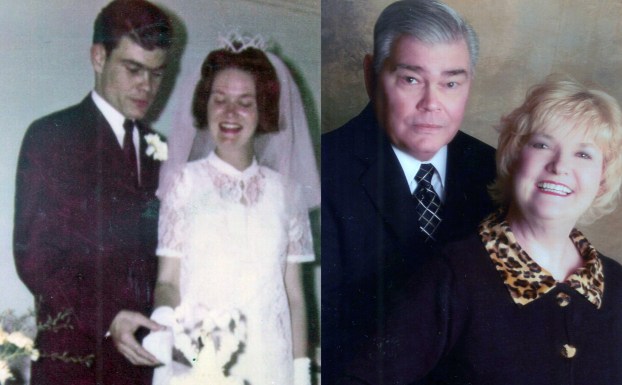 Jerry Henderson Wiles and Faye Marie Streett Wiles of Salisbury are celebrating their 50th wedding anniversary on June 11, 2017. The couple recently celebrated with a Myrtle Beach vacation and will share a special meal with their family on June 17, 2017.

The Wiles’ were united in marriage June 11, 1967 at Friendship Methodist Church in Florence, S.C., by the Rev. James E. Kinard. Jerry retired from Amtrak as a conductor. Faye retired from RHA Health Services.

The couple have two daughters, Jerri-Beth Shepherd of Beaufort and Saundra Roberts of Salisbury. Their son, Timothy H. Wiles, died September 5, 2002. They also have six grandchildren and two great-grandchildren.

James A. Barringer and Betty Safrit Barringer of Rockwell celebrated their 66th wedding anniversary June 9, 2017. They were united... read more