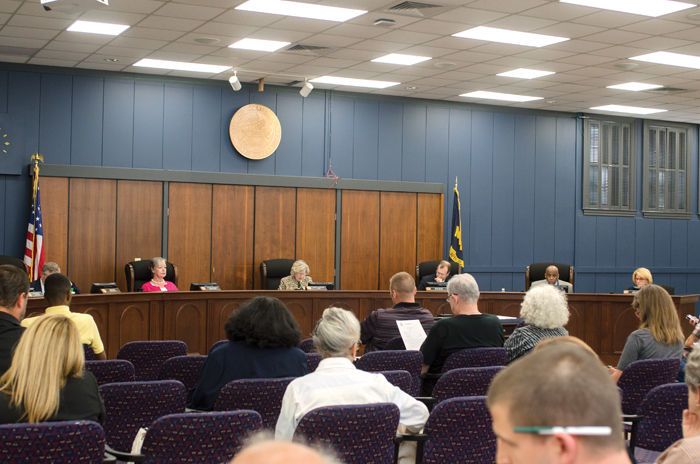 SALISBURY — The City Council on Tuesday night unanimously approved a budget that provides large pay raises for police officers and allocates money to public schools, among other things.

The raises come from a portion – 2.25 cents – of a 3.76-cent increase in property taxes. The other 1.51 cents will go toward paying for public safety equipment.

“It’s a huge strain on the men in the Police Department,” Bailey said.

Police Chief Jerry Stokes expressed hope that an increase in salary would help attract more people to fill those vacancies.

The council also approved an additional $39,000 for a Rowan-Salisbury Schools “challenge fund,” which could be used for things such as reading proficiency improvement.

Other items in the approved budget include a West End vocational training program, sidewalk improvements and new firefighter gear.