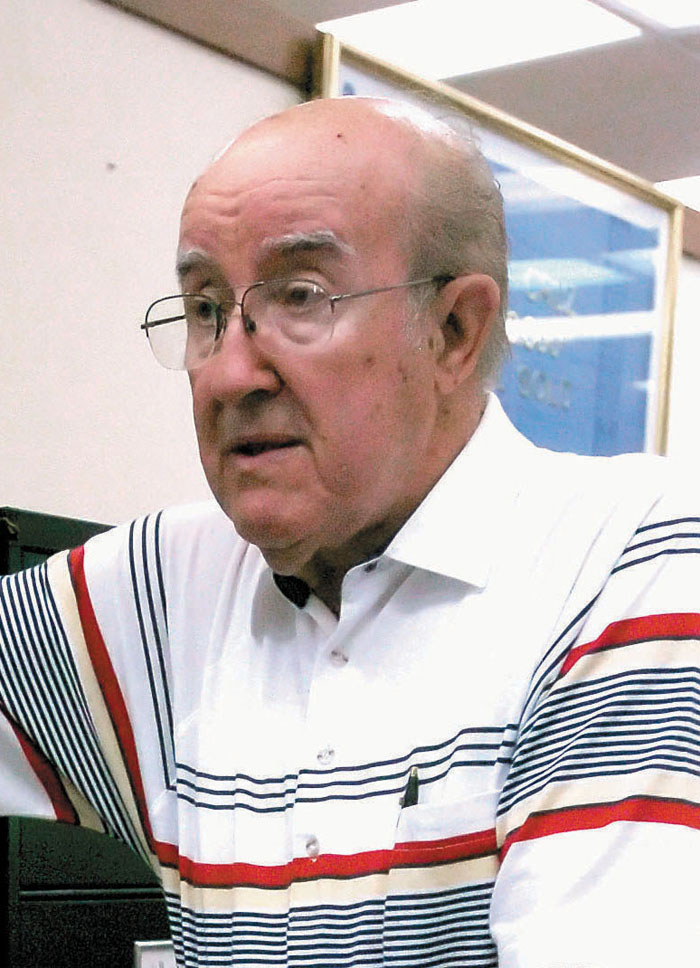 Chapter member Renese Bates completed the Level I Graduate Advisor Certification Training and President Sh’Myra Moore participated in the President Training Institute. Chapter members Carolyn Holt and Suzette Davis were honored at a special luncheon for their 50 years of service in the sorority.

During the conference, Delta Xi Omega was recognized for its contribution as a Silver Level Contributor to the sorority’s Educational Advancement Foundation. As part of the community service project, the chapter donated backpacks that were distributed to local schools in the Raleigh area. Over 1,200 backpacks were donated during the conference.

The National Guild of Piano Teachers Audition was held at China Grove First Baptist Church on May 4 and 5. Adjudicator was Dr. Richard Lucht of Winterville. Dr. Lucht is the piano professor emeritus at East Carolina University.

Students are judged on technique, dynamics, memory and musicianship. Repertoire classifications, in addition to memorization, include Hobbyist, Jazz and Pop Auditions, Duet Category and Ensemble. Each student receives a report card, a certificate of participation and a bronze, silver or gold award pin — depending on the number of pieces performed.

The following students from the studio of Marsha K. Carter, China Grove, were awarded their Five-Year National Winner Pins for performing 10 memorized pieces for five years: Ayden Basinger, son of Heather and Jamey Basinger of China Grove; and Addisyn Keen, daughter of Michael Keen of Faith and Carin Keen of Spencer.

This meeting was originally scheduled for January but was postponed due to snow.

KANNAPOLIS —Did you know that Chicago is not the only city that had a “Great Fire”? Kannapolis too, has had notable fires reaching all the way back to 1914, particularly the fire that destroyed J. W. Cannon High School.

Park in lot East of Trinity Methodist Church and follow the signs to KHA. For more details call Phil Goodman at 704-796-0803.

CHARLOTTE — The Native American Studies Center of the University of South Carolina Lancaster and the Charlotte Museum of History will present a symposium on the history and culture of the Catawba Indian Nation.

Topics will include “Though Much is Taken, Much Abides: A Brief History of the Catawba Indian Nation,” “Catawba Women in a New World, 1746 – 1840,” and “Catawba Indian Pottery: An Ancient Tradition.”