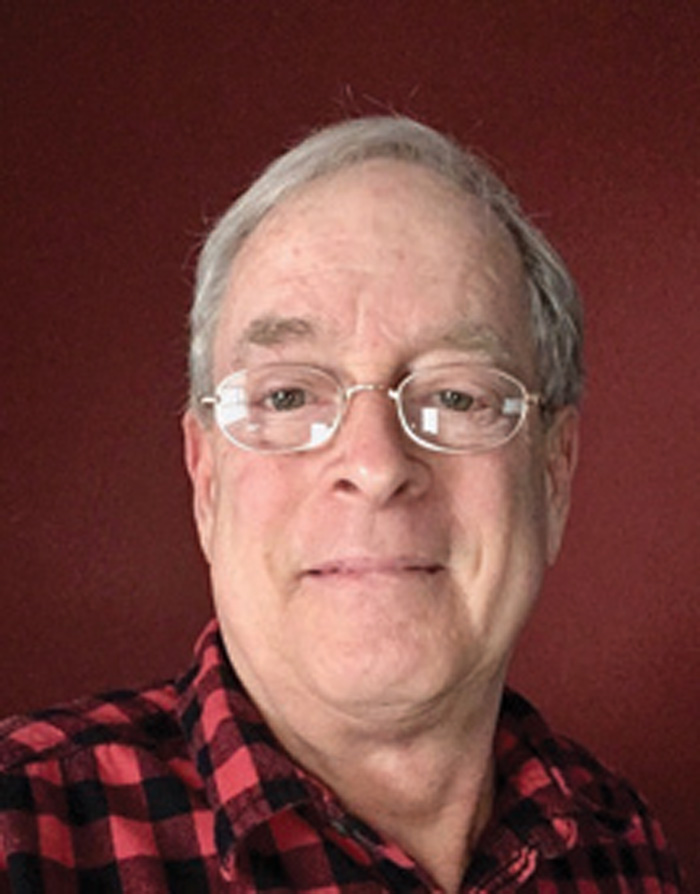 These series of articles is brought to you monthly by the Catawba Valley Chapter of the NC  Society of the Sons of the American Revolution to bring awareness of the service and sacrifices of our local Patriot Ancestors and of area events that occurred during their fight for freedom from 19 April 1775 through 3 September 1783.

This article is about Patriots who fought in the Battle of Ramsour’s Mill, which occurred on 20 June 1780 and is considered a turning point in the Southern Campaign against the British and Lieutenant General Lord Charles Cornwallis who later surrendered his forces 19 October 1781 bringing a close to the War.

There is so much that can be written about the Battle of Ramsour’s Mill and there is definitely not enough space in these articles to cover it all. This is Part One of a Two Part set of articles to give an overall view about this very important battle before the annual commemoration for the 237th anniversary for the Battle which is coming up starting on Friday 9thof June and continuing on Saturday, 10thof June with wreath laying ceremony at the Battleground site of the mass grave in Lincolnton, North Carolina.

In the Southern states, confrontations between British Loyalists (Tories) and Rebels (Whigs) were becoming more common during the months leading up to the series of Battles in North and South Carolina prior to and after 1780. Tensions built up between the two sides in the Foothills and Piedmont area of North and South Carolina as British General Cornwallis started moving troops into this area and gathering Loyalist support and volunteers after his defeat of the Rebel forces in Charleston, South Carolina on 12th May 1780. After subduing South Carolina Cornwallis made his move into North Carolina and expected Loyalist support in great numbers. One fact that Cornwallis didn’t take into account was the passion, tenacity and commitment of the Rebel forces in North Carolina.

In the days leading up to the 20th June 1780 the local Loyalist forces were rallied by Colonel John Moore after his return to North Carolina after serving under Cornwallis in South Carolina with orders to secure Loyalist support and supplies. Moore assembled around 40 men at his father’s house on the 10thof June to inform them of the plans Cornwallis had laid out to him and to solicit help to accomplish those plans before Cornwallis arrived. His plans were coalescing and by the 13thof June recruits were starting to arrive at Ramsour’s Mill and a week later they numbered approximately 1,300 men.

The Rebel forces, being informed by locals sympathetic to the cause of freedom, were kept informed about the actions and movements of the Loyalist. Some of those gathering were local citizens and joined different sides with neighbors against neighbors and in some cases brothers against brothers. In-the-mean-time, the Patriots were gathering forces under the command of Brigadier General Griffith Rutherford, who was camped in Charlotte, North Carolina about 35 miles from Ramsour’s Mill. He ordered Colonel Francis Locke to raise his forces to face the Tories and Locke was able to assemble approximately 400 men and then headed towards Ramsour’s Mill on the 18thof June arriving on the 19th. General Rutherford headed towards Ramsour’s Mill as well but didn’t arrive until the Battle was over.

What is so amazing about this Battle was the fact that only 400 Patriots under Colonel Locke’s command faced the Loyalist forces under Colonel John Moore numbering 1,300 and routed them in just under two hours. This created a great turning point in the Southern Campaign against the British that is little known or taught in the history classes in our schools.

The following is a partial list of local Patriots that served in the Battle of Ramsour’s Mill. Part two of this article will reveal more details of the Battle and continuation of the Patriot list. Please note that this list only shows the officers that served. There were many, many more Patriots from our local areas that served under the command of these officers, of which we don’t have a complete accounting. They fought and served and went home to their farms and a free America.

and Major James Rutherford with the following

with the following eighteen Companies:

Mark Lackey authors this article. Mark is currently residing in Morganton  and is President/CEO of the Alexander County Cemetery & Heritage Foundation, Inc. a local non-profit corporation and is the Registrar/Genealogist for the Catawba Valley Chapter of the Sons of the American Revolution. Mark can be reached at: mark@alexandercountyheritage.org