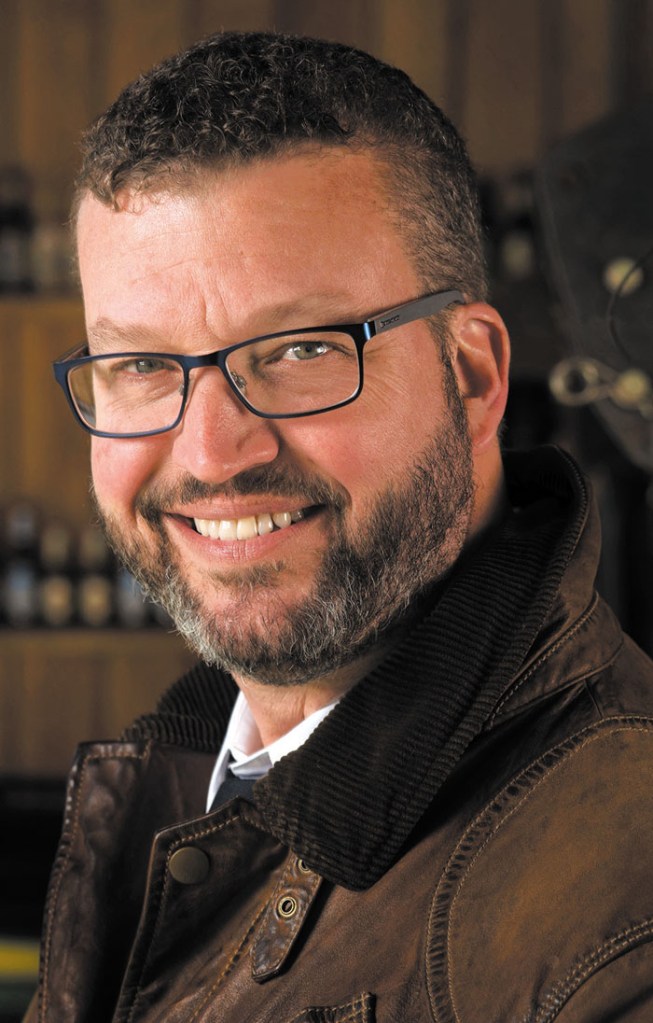 File photo by JON C. LAKEY Author John Hart has been nominated for yet another award.

On July 4, SIBA (Southern Independent Booksellers Association) will announce the winners of its Southern Book Prizes.

Lee Smith’s memoir, coming after her 13 novels and numerous short stories, gives her many fans a chance to know her as well as her good friends do. She shares her childhood years in a small Appalachian coal-mining town and her times working, writing and raising a family here in North Carolina. It gives clues about how her life influenced her writing.

She explains, “This is an enviable life, to live in the terrain of one’s heart. Most writers don’t — can’t — do this. Most of us are always searching, through our work and in our lives: for meaning, for love, for home. Writing is about these things. And as writers, we cannot choose our truest material. But sometimes we are lucky enough to find it.”

John Hart’s “Redemption Road,” followed four best-selling, prize-winning thrillers that gained praise for their clever story lines. Fellow author David Baldacci says the book’s “prologue is heart-wrenching and the chapters thereafter pull you in like matter to a black hole.” Reviewers praise his beautiful writing. Some compare his lyrical descriptions to poetry.

The book introduces more than 30 characters. None is more important or complicated than Detective Elizabeth Black, herself an accused murderer. She is determined to find justice for Adrian Wall, a wrongly, she thinks, convicted murderer. The connections among the characters help drive a plot scheme that will satisfy readers even as it horrifies them.

Hart grew up in Salisbury and so did Kristy Woodson Harvey. Less than a year after the publication of “Dear Carolina,” her successful debut, her second, “Lies and Other Acts of Love,” drew favorable attention.  It is a heart-rending account of four generations of an Eastern North Carolina family in transition. The two leading characters who tell the story are Lynn “Lovey” White, a grandmother whose husband is fading away after 60 years of marriage, and her granddaughter, Annabelle, who has changing ideas about who and what she wants in a husband.

Harvey’s book will entertain, challenge and surprise its readers.  With her third novel, “Slightly South of Simple,” already on bookstore shelves, Harvey proves she is a prolific force in Southern literature.

Robert Morgan’s latest novel, “Chasing the North Star,” recently out in paperback, is set in pre-Civil War times. It follows a crafty teenaged runaway slave on a northward journey towards freedom. From the Carolina mountains all the way to Ithaca, N.Y., he finds dangers, adventures and comedy. Early on he meets a young enslaved woman who decides to follow him. Sometimes together, sometimes separated, they make their sometimes different ways towards freedom.

Vivian Howard has become nationally known as host of public television’s popular program, “A Chef’s Life.” She says that her book “is the story of my life so far, told through the ingredients that fill the plates and pantries of my home: Deep Run, North Carolina.”

She organized her book in a new way. Not by collections of similar dishes like salads, appetizers, main dishes and desserts, but by foods, the raw ingredients. She gives chapters to sweet potatoes, corn, eggs, watermelon, and many others that are seasonally available in Deep Run, near Kinston, site of Howard’s Chef & the Farmer restaurant.

Other North Carolina connected finalists include Ron Rash for “The Risen,” Ross Howell Jr. for “Forsaken,” Sharyn McCrumb for “Prayers the Devil Answers” and Ann B. Ross for “Miss Julia Inherits a Mess.”

A complete list of finalists for the Southern Book Award is at www.sibaweb.com/booksellers/book-award-booksellers/654-2017-prize-finalists