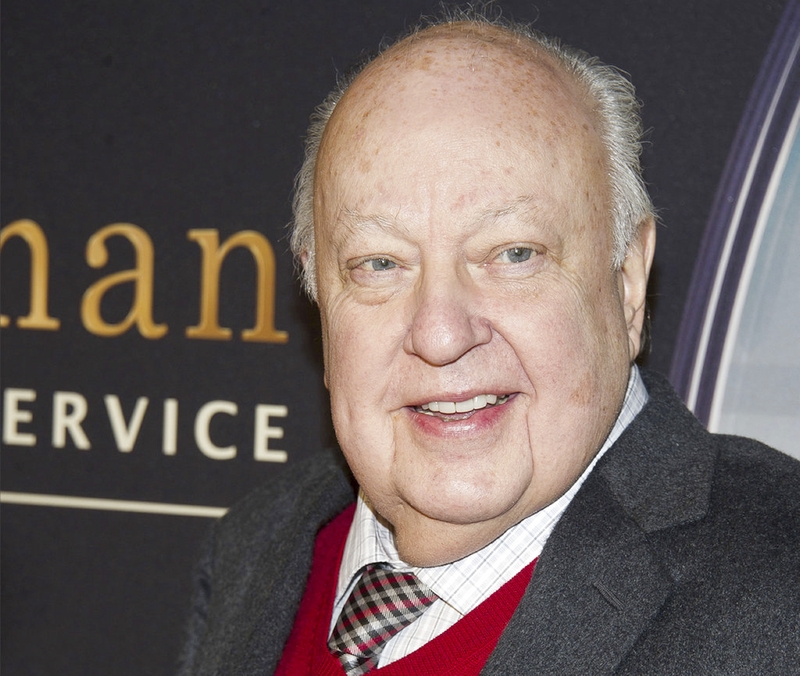 NEW YORK (AP) —  Roger Ailes (aylz), who transformed TV news by creating Fox News Channel, only to be ousted at the height of his reign for alleged sexual harassment, died Thursday, Fox News reported. He was 77.
A former GOP operative to candidates including Richard Nixon, Ronald Reagan and George H.W. Bush, Ailes later turned his media savvy to running TV networks. In early 1996 he accepted a challenge from media titan Rupert Murdoch to build a news network from scratch to compete with CNN.
That October, Ailes flipped the switch on Fox News Channel. It became the audience leader in cable news. It also emerged as a powerful force on the political scene, while the feisty, hard-charging Ailes swatted off criticism that the network he branded as “Fair and Balanced” had a conservative tilt.
He was abruptly dismissed from Fox News in July 2016 in the wake of a lawsuit filed by former anchor Gretchen Carlson accusing Ailes of sexual improprieties.

Rowan weather: Humidity on the rise