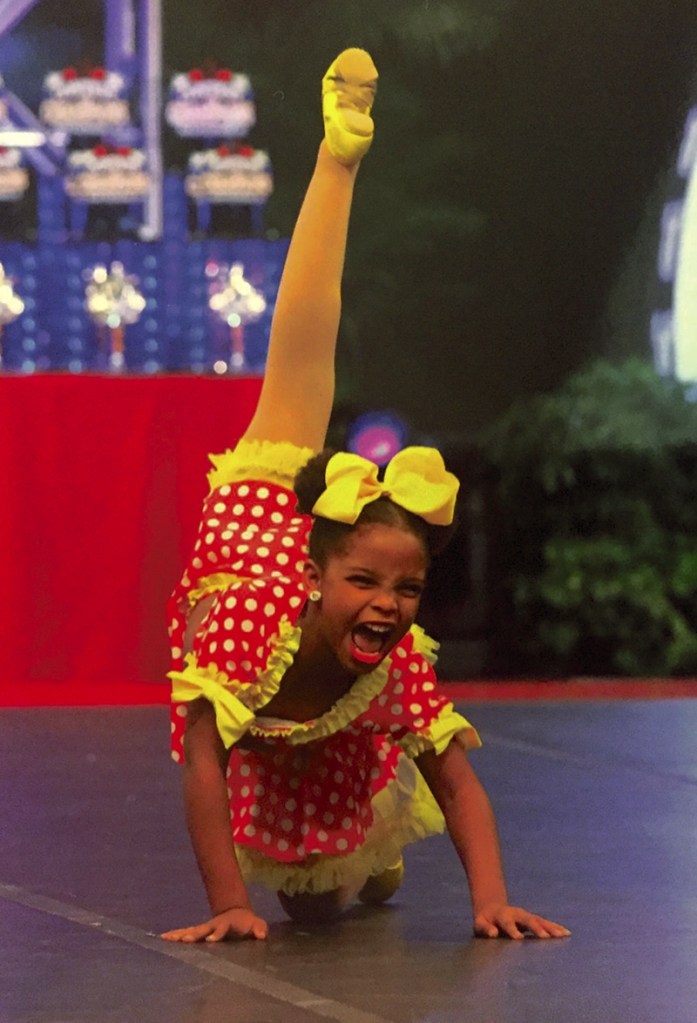 The dancers traveled to Orlando Florida for three days and concluded on March 4. The team received several Overall and first place trophies.

The dancers competed against teams from as far away as London, Alaska, California, and Texas. Only the Top 3 high score teams received awards, unless the dancers placed in the overall Top 5 or Top 10 categories.

Ranking third Overall in Novelty / Character was “Snow White and Her Peeps.”

Soloists placing in the Overall Solo Divisions were Makayla Beard, Rotten to the Core, Nalaiah Everhart, Totally Minnie, Precious Ramsey-Greene, “I Belong”, and Alanna Rivers, “Friend Like Me.”