Kyle Petty to perform at Pops at the Post 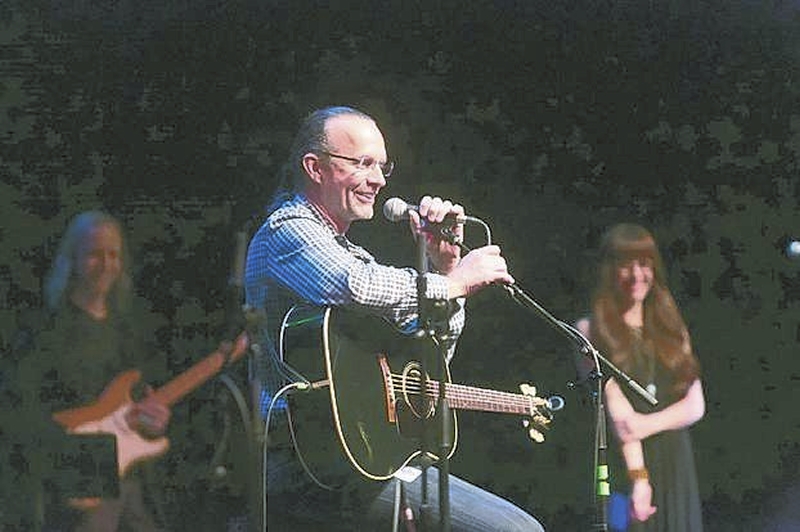 For the 13th annual Pops at the Post performance, David Hagy and the Salisbury Symphony will welcome back a guest from their winter concert.

Kyle Petty, the NASCAR driver who was a contributor to February’s “Look Who’s Joining Us” symphony concert, will perform two pieces for Pops at the Post, to be held June 3.

At the symphony’s winter performance, Petty performed three original pieces, though some adjustments had to be made in the orchestration. John Stafford modified Petty’s solo or small band instrumentation into music more suited to a full orchestra.

“(Petty) was a big favorite at our concert in February,” said Linda Jones, executive director of the symphony.

Petty will perform his songs “Hard Times” and “Movie Cowboys.”

Jones said the decision to reach out to Petty for a repeat performance came naturally for Hagy.

“Normally, David Hagy likes to include something from our current season when we present Pops at the Post so the music is not all new,” she said.

Jones said this ensures the musicians are not overrun with learning new pieces, allowing the Pops concert to serve as a fun bridge between the symphony’s fall and winter seasons.

Though Petty is best known for his experience as a NASCAR heir and show host, he is no stranger to the music industry. He received his first guitar at age 12 from a traveling preacher at a local racetrack. He would use the instrument to begin writing his own music in high school, finding creative influence in Johnny Cash, Merle Haggard and Carole King.

Petty’s experience as a signed country singer includes the single “The Other Guy,” as well as collaboration on an album with Don Light. The success of his single provided him opportunities to open for acts such as Randy Travis and the Oak Ridge Boys.

Now, when not performing as a guest with local music groups, Petty enjoys attending open-mic night at the Evening Muse music club in Charlotte.

The Pops at the Post concert will begin at 8 p.m. Tailgating will begin at 1 p.m., and vendors will be set up along Fisher Street by 4 p.m. Performances by other local music groups will precede the symphony’s performance.