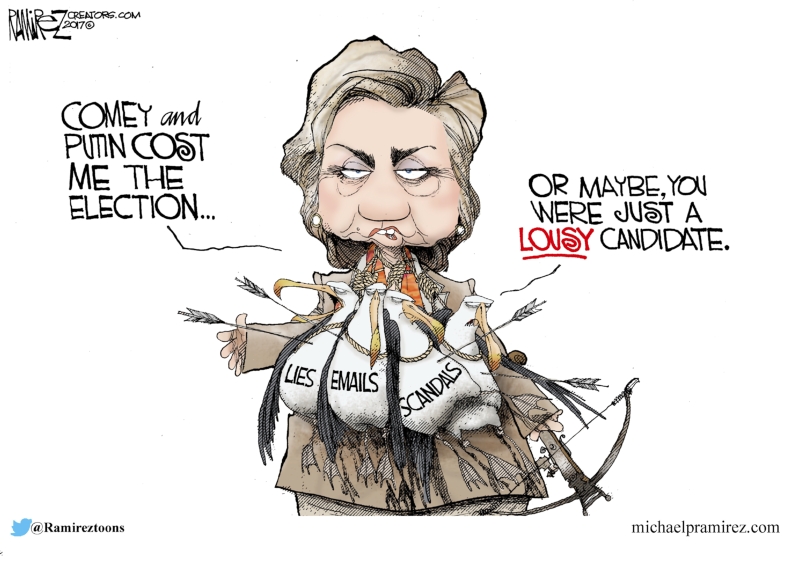 Declining crime is the best news possible. Congratulations to everyone who has contributed to this positive statistic!

How can crime be down when I hear how few officers we have? It can’t be both.

Salisbury Police Department has been 19 officers down, (almost 24 percent of the force) during this quarter. That results in fewer arrests and will skew the statistics.

I believe you may have missed some context. According to this quote, crime called in by citizens is down in this quarter compared to the same quarter last year.

… [I]t doesn’t matter how many police officers you have if the crimes they are called out to are fewer for the period in question. And technically, homicides have fallen by 50 percent, as long as we aren’t having people murdered without it being reported to police.

I could be missing something, but I think Jeff Morris’ hopefulness in his above comment is spot on.

The article says “crimes reported,” and not arrests made. It would seem some want to spin things to incorrectly suggest that crime is down because there are fewer arrests? No, the comment is “reported crimes.” That is a completely different statistic than “arrests made.”

The lack of a fully staffed police force is a major concern, as are the unsolved crimes that stem from disconnect and dysfunction between the community and the Police Department. And even with so many vacancies, things are moving in the seemingly right direction. That’s even with a mild winter that would often mean more crime. Heck, I would even allow that crime rates would be higher with less officers out patrolling the streets.

Yes, this is definitely a move in the right direction. As Churchill said, its “not the end, nor is it the beginning of the end.” But it is a positive gain after so many negatives. Maybe it’s only one small step forward after many steps backwards, but it’s a mark in the W column.

Certainly the effort by Rowan deputies should be noted.

It’s not like we haven’t heard Ms. Coutler’s rant before. She’s a paid commentator for an increasingly vicious point of view. Maybe they should hold a debate and see if the opposition has the capacity to put forth a spokesperson rather than bullies hiding in their hoodies.

The school system needs to hire folks who are willing to live in our community. While I am sure great strides have been made, when a principal drives many miles home each day he/she is not really a true part of the community. This has happened several times in the past.

The reason they attack President Trump is because they are far-left hypocrites!

Hi, Uncle Derwood! I respectfully disagree on every point you made except for one: I agree that Salisbury is a nice town.

Mr. Puckett, we agree on three things. Voters loathe politicians, there is a need to pull together as a nation, and Salisbury is a nice town. I believe we can concur that instead of politicians working to divide us in order to get and maintain power, there should be statesmen laboring for the common good that unites us all.

President Trump is no statesman and should be bashed for skillfully using hate, anger, fear and envy to worsen our national divide for political gain. I believe it was Satan, not God Almighty, who moved to get him elected. Where’s the message of unconditional love in his campaign and first 100 days as president?

Cannot believe the response from the editorial staff at the Post — how snarky. Last I looked, all of you appear to be over 13 years of age.

… Trump: I kept my promise to the American people

Every regulation has a different origin and purpose. Some are there to protect consumers, while admittedly too many are there to make competition tougher and protect campaign donors.

My point is that “getting rid of regulations” might sound great, but getting rid of the wrong ones will allow disreputable business owners to cheat or dupe consumers for a quick profit. I’m not convinced Trump’s litmus test is to protect us.

I love, love, love Cheerwine! I grew up in Salisbury and got a Cheerwine and two hushpuppies every afternoon at Jimmy Blackwelder’s after leaving Boyden. Yum — the best.

I’ve lived places where I couldn’t get Cheerwine in Connecticut and  Georgia, and used to not get it in South Carolina or Tennessee. I would always load up my car anytime I’d come home.

Absolutely nothing goes better with barbecue than Cheerwine. I just wish it was easier to find, even right in the state next door where I live now in Nashville. Some stores might have a couple, other stores don’t have it at all.

Sheila was a good friend of ours, and I hope they find who did this very soon. She was a good person and did not deserve this horrible death. She visited us at least once a week and was always giving us her homemade pickle relish and chicken salad. I know her grandchildren will miss her very much.

The county may be able to meet the deadlines, but maybe not Duke, who has waited almost a year since HB630 became law to push this deal with permits.

We continue to wait in Dukeville.

I totally agree with Deborah B. Graham. Unless you have dealt with the fears that we have for the past several years, you don’t understand. Once you know better, you do better. Also, you don’t make the ones you affected pay for your mistakes.

The lack of concern by our commissioners and Duke Energy has made us feel unimportant. We are grateful for the bottled water, but it has been an inconvenience to our everyday lives. The bottled water has helped ease our fears some, but our lives have been affected and changed forever.

… Editorial: Being No. 1 still matters

So, what should be done about kids who take classes only to be eligible to play sports? Are they taking classes, often easier ones, for the wrong reasons as well?

The idea that the most academically demanding classes are a bad idea for competitive kids is silly at best. There can’t possibly be anything wrong with students challenging themselves intellectually, even if they are in it for the grades.

… My Turn: Treat Fibrant as an asset, not a liability

How much should be spent on “outside county advertising” and does he propose raising taxes to pay for this marketing or would he cut city services to pay for it ?

In a perfect world, neither. Just three weeks ago, the Salisbury City Council upped their portion of RowanWorks payment from $89,000 to $114,000, an increase of $25,000. It isn’t unreasonable to ask or require a joint marketing effort out of that money. After all, despite the constant county/city rub, we are all in this together; what is good for the county is good for the city and vice versa.

A strong city that could become a tech hub like Pittsburgh has become would only benefit both, and bring in not only Fibrant subscribers but a much-needed tax base.

The county/city relationship has improved over the last few years, as well as the overall economy. I see no reason that a joint marketing campaign targeting specific areas could not be put together, We have a lot of money between Rowan Works, the Convention and Visitors Bureau, Fibrant’s current advertising budget and non-city entities like the Rowan Chamber of Commerce.

… It would be a shame to take that nine years of suffering, sell Fibrant at a loss and have to pay the debt off. That’s cutting your nose off to spite your face. We are actually close to the home stretch here and we can turn this thing around with the right leadership to be the flagship of Rowan County, Salisbury and the region.

There is interest from outside of the area. Unfortunately, the city has not promoted it, so it remains an unknown asset. So we want to add jobs? Then promote the area and use Fibrant as a tool to lure business and talent. It takes investment but will pay off in spades. …

We should be trying to draw businesses from Silicon Valley, Atlanta, Boston and so on. A cable TV management company would not promote Fibrant outside of the area, and therefore we would not gain jobs.

The problem is that, yes, we did sit on our hands. It was built, and people expected companies to show up at the front door. It was a step, and there was no follow through — no future plan.

We need to promote what we have (lifestyle, art, theater, etc.), and Fibrant is one of the tools. There are multitudes of cities wishing they had a Fibrant.

I agree with Greg. Not surprising that it’s Realtors who would see the increase in area value with such an asset.

I think he is doing a wonderful job. Maybe North Korea should have nuked the United States, and then all you liberals would be yelling why didn’t he do something?

I am an informed voter, and Trump sure outshone the crook Hillary. Did you get some of her money from Russia?

That’s right; if we don’t believe the way liberals do, we are not informed. We just don’t like to be brainwashed.

… William Walker: We reap what we sow, especially in crime

Thank you, William. The rage that we witness among kids today breaks my heart. Not having a living wage contributes. So hope that your words reach them and that you find peace through your thoughtful contribution.

I appreciate this candid message and hope it will help others. Powerful.

An eye-opening letter. I’m certainly going to share it with many in my circle. It is disheartening to see so many self-destruct. William is so right — choices … consequences.

This is a great letter that should be shared in our schools and churches.

Powerful letter, and so true!