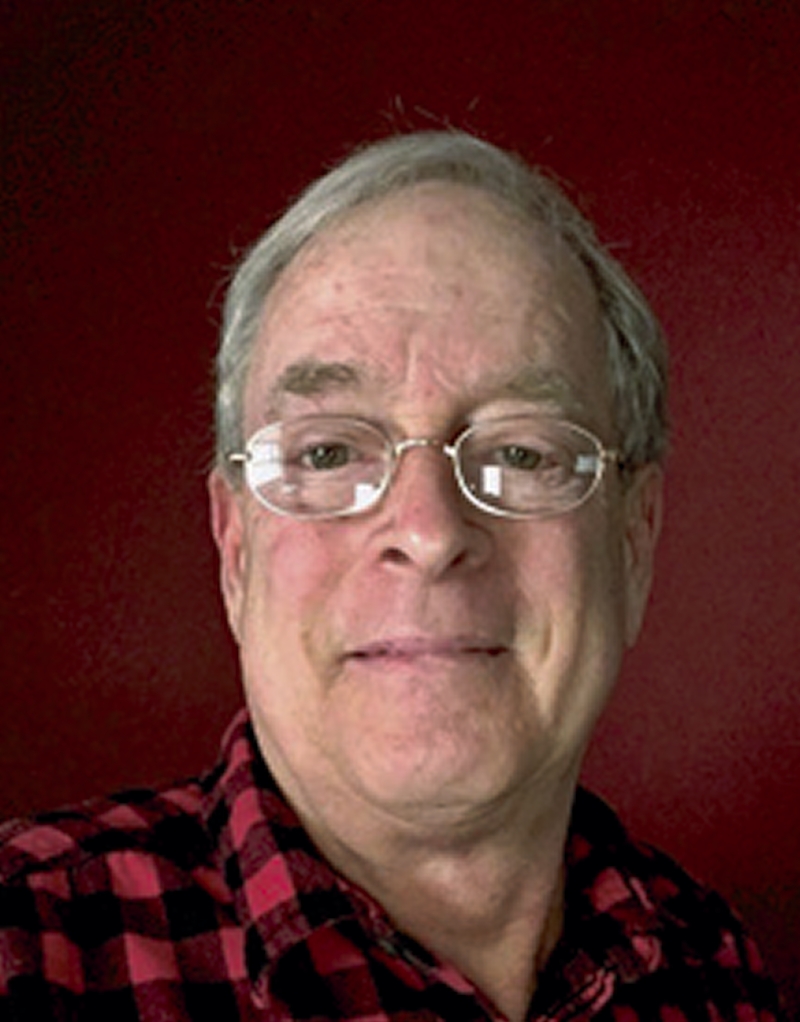 This series of articles is brought to you monthly by the Catawba Valley Chapter of the North Carolina Society of the Sons of the American Revolution and the welcome cooperation of your local newspaper to bring awareness of the service and sacrifices of our local Patriot Ancestors and of area events that occurred during their fight for freedom from 19 April 1775 through 3 September 1783.

William Sharpe began his life in America born to Thomas Sharpe, Jr. and Elizabeth Gillespie Sharpe in Fairhill, Cecil County, Maryland on 13 December 1742. The Sharpes had immigrated to America from Scotland via Ulster, Northern Ireland with Thomas Sharpe, Sr and his two brothers making the move around 1710. William and his brothers Joseph, John, James, Samuel, Walter and half-brother Amos and half-sister Mary came to what was at the time Rowan Territory, now Iredell & Alexander County around 1760 and settled what is currently know as the Sharpesburg Township in Iredell County and the Sharpes Township in Alexander. This is because when Alexander County was formed in 1847 the county line split the Sharpe Community almost in half leaving it in two Counties as it is today.

William was appointed to the Rowan Territory Committee of Safety in 1774 and as Second Colonel on 22 April 1776 by the North Carolina Provincial Congress and served in the Second Rowan Territory Regiment of Militia and led the Militia with Colonel Christopher Beekman under Brigadier General Griffith Rutherford’s Cherokee Expedition of 1776 across the eastern edge of the Blue Ridge Mountains. The following year, in 1777, William Sharpe, Waightstill Avery, Robert Lanier and Joseph Winston were appointed to negotiate the Treaty with the Overhill Cherokee at Long Island on the Holston River, which is in what is now known as Kingsport, Tennessee. During that same year on 9 May 1777 the North Carolina General Assembly created Burke County out of Rowan Territory and William along with Colonel Christopher Beekman served in the newly formed Burke County Regiment Militia. William fought in many of the battles and skirmishes of the Southern Campaign against the British alongside his siblings including the Battle of Ramsour’s Mill, Battle of Alamance and Beatty’s Ford to mention a few.

William, for the most part, retired from public service after his last term in the North Carolina House of Representatives in 1784 due to declining health and settled into civilian life with his family in Sharpesburg Township in northern Iredell County. He continued to serve as a local Magistrate and land surveyor. He is well known for his famous map of the Statesville/Iredell area drawn in 1773 of the Fourth Creek Congregation.

Mark Lackey, who is a direct descendant of Joseph Sharpe, authors this article. Mark is currently residing in Morganton and is President/CEO of the Alexander County Cemetery & Heritage Foundation Inc. a local non-profit corporation. He can be reached at mark@alexandercountyheritage.org