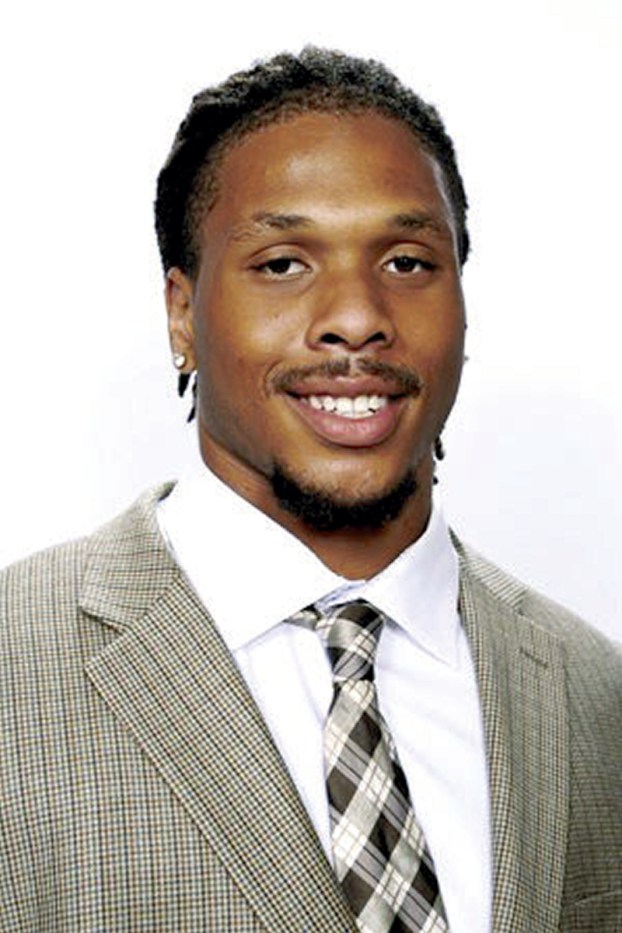 PHILADELPHIA — Keion Adams, a former two-sport star at Salisbury High School, was selected in the seventh round of the NFL Draft by the Pittsburgh Steelers.

Adams, who had a stellar career at Western Michigan that ended in this year’s Cotton Bowl, is listed as a 6-2, 245-pound outside linebacker.

Adams joins another former Rowan County great in Pittsburgh. Javon Hargrave, a former star at North Rowan and then at South Carolina State, was drafted by the Steelers last year in the third round. Hargrave made the team and started at times on the defensive line.

Mark Dulgerian, a draft analysis expert on NFL.com said that Adams “could be a surprise 7th-rounder to survive the Steelers final cuts thanks in part to his fit as a 34 rush linebacker, a priority position for Pittsburgh.”

By Mike London mike.london@salisburypost.com Three years ago, this was Chris Smith’s time. All the dreams, all the work, all the... read more