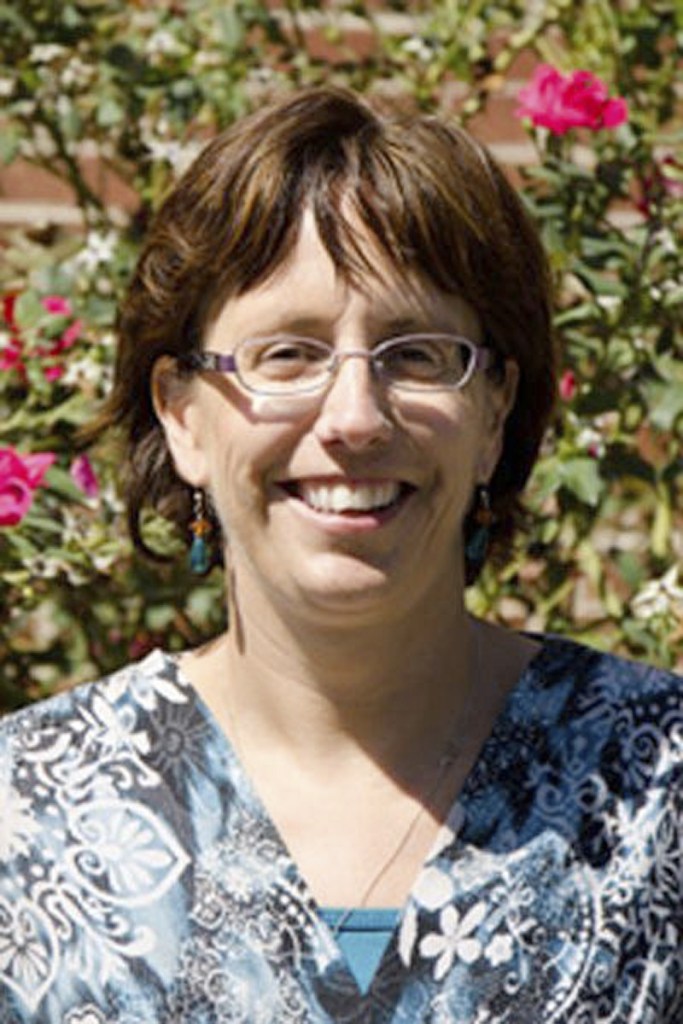 The Rev. Carol Hallman is pastor of First United Church of Christ of Salisbury.

It was the summer before she went to high school, she was 13 that year. She went to summer camp at a university in a different state that summer. It was the first time she had been so far from home. The first week was great; she made new friends and had a lot of fun. In the second week there was an attempted mugging and the leaders gathered the kids and gave a lecture on safety and about always making sure you walk with someone, especially after dark. A few days later this young women was in the library waiting for the person who was supposed to meet her there and then walk with her back to the dorm. She looked around and saw one of the instructors. She asked him if he would walk her back to the dorm. He said he had to make a quick call and then they left. He asked if it would be okay to stop at his house to drop off his backpack before they continued on to her dorm. Since it was on the way it seemed a reasonable request so they stopped. She waited downstairs in the entry while he went upstairs-he was gone a long time. The young woman worried she’d miss her curfew. She decided that she would just continue on alone but then the entry doors on the other side of the hall opened and five men walked through. Over the next seven hours this young woman was raped by this man and his friends. In the wee hours of the morning they wrapped her in a sheet, put her in the back of a pickup and drove to an isolated spot outside of town and left her by the side of the road, convinced nobody would find her.

But someone did find her and took her to the hospital and stayed with her for several hours as she answered questions from police and doctors and nurses. She survived and is now an adult. It has however, taken 29 years since to continue to put her life back together. Today she is a pastor and serves a church in Wisconsin.

However, like many survivors she was left with questions. Where was God when I was raped? If God loves me, why didn’t God prevent it from happening? Can God still love me even though, now I am tainted and dirty? There are many more questions about suffering, grace, mercy, hope, and forgiveness

She was blessed by her church growing up as it helped her journey towards healing following the rape. However, she knows not everyone is so lucky. She has found that some churches lay the shame and the blame of what has happened directly at the feet of the victim.

Upon her ordination she was hoping that our denomination specifically would be a place where survivors could find space to share their stores, to be heard, and respected. Unfortunately that is not what she found. She decided with the support and the blessing of the Wisconsin Conference Minister and some other clergy to design a “Break the Silence” Sunday. She saw it as a Sunday to enable those voices that are too often silenced within our churches to be heard and for congregations to not only listen but covenant to be safe places for those who have been victimized.

When I read her story and heard about this service it got me thinking. I could do this, in my congregation, but it could be more valuable, and maybe a more visible witness if several of our churches here in Rowan County could get together and worship and listen and covenant to be witnesses and places of safety for our sisters and brothers who are dealing with not just rape, but domestic violence, child abuse and human trafficking.

On April 30 at 4 p.m. the downtown churches invite you to come and join us as we worship together at the Aymer Center at Hood Seminary for “Break the Silence” Sunday. Come and listen to their stories and stand as advocates for those who are too often silent and oppressed.