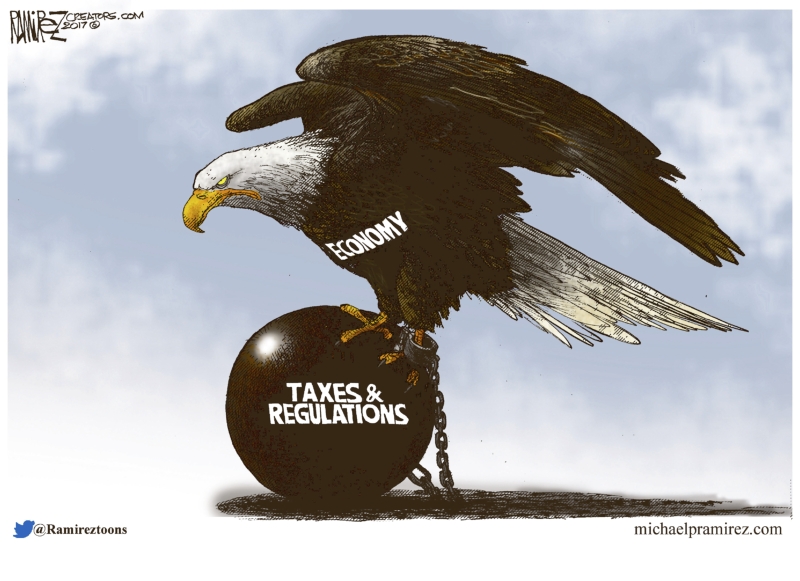 My vote would be to make the community college courses worth 6 points toward the GPA.

I am a West Rowan High School graduate of 2016, and as of my sophomore year, I consulted the school board about shifting community college and other online college courses to be worth 6 points, since the student is doing actual college work, equivalent to or worth more than AP classes. I was given a response that community college level courses being worth 5 points is a statewide policy.

I believe changing college courses to be worth 6 points toward the GPA would be something of value for our community and school board to advocate for at the state level. I, for one, know I could have benefited greatly with such a change.

The best of the best fighting to become the valedictorian and salutatorian is a good system. Lots of students in those races push each other to be better, and a lot of camaraderie exists in those competitions.

I never took classes to be in a race, only to raise my GPA to increase my ability to have options when it came to college. Granted, I was not a valedictorian or anything, but still, most people I know take classes to increase their options as well. Keep the system.

There is nothing wrong with competition. The higher the GPA and class rank, the better the chance to get into your college choice. My daughter was salutatorian and could have been valedictorian, but she opted to take a class she enjoyed. I think students at this level are well capable of making choices.

When was the “graduating with honors” dropped? We had this distinction when I graduated from East Rowan in 1970.

Another angle to throw into this discussion: These same top students who are vying for top honors will be the students competing with top students from all other school systems for entry and/or scholarships into top universities. An application that says “graduated with honors” does not carry the weight of “valedictorian” or “salutatorian.” University officials are not going to know (or care) that this student came from the Rowan-Salisbury Schools system, which decided to designate its students differently from all other systems.

Yes, there have always been issues with over-competitiveness, weighted courses, etc., but let’s be careful about making changes on a local level that might hurt the students’ competitiveness later.

Ms. Cauble, I understand your fear. You are afraid that those who are protesting are only interested in introducing what you believe are evil forces into our government. But you are wrong.

The wonderful thing about our country is that it is a melting pot of many philosophies and beliefs. Even those of us who are not Christian want the same things as you: good health, meaningful work, a good education for ourselves and our children, and safety for our families.

We are protesting because we believe the current administration does not have our best interests at heart. Our hope is that these actions will help everyone in this country, even you.

George Benson, poor little snowflake, it is going to be hot this weekend. You better not go out or you will melt.

George Benson, consider it an honor to be called a “snowflake,” because you are upsetting the alt-right conservatives. Keep up the good work. Continue to advocate for “the good honest people of North Carolina” instead of “the money-grabbing perpetrators of the biggest national security threat to our country.”

Let’s make our representatives do their jobs on behalf of the Tar Heel state’s citizens.

Snowflake, interesting term. Originally, it was directed towards someone against the abolition of slavery. Then it was used to describe the ashes that fell from the sky as the Nazis burned the Jews.

Now it’s a derogatory term directed at someone you view as weak? Is that right, Mr. Collins? Do you think concern over those less fortunate than you makes you weak?

I am not offended by the term “snowflake.” I care less what people say about doing what is right. I consider the source.

My god, don’t these idiots have anything else to do — like reducing crime, bettering education, fixing the bridges?

I think it’s common sense to ban them. I have been blinded at least twice by these devices recently. Idiots using them on roadways should get a ticket. Glad to see this bill and hope it cuts these occurrences down.

They could also get rid of whatever kind of headlights those are that are equally as blinding. Sometimes I have to pull over until a vehicle with those lights on it passes so I can see where I’m going, or they blind me in the rearview mirror when they come up behind me.

I can’t say enough good things about technical education in high schools. The foundation of my career lies on it: I took three semesters of computer networking in 2000 and 2001 at South Rowan and graduated high school holding an industry certification that was paid for by the school system, plus the real, hands-on experience I had in helping maintain the school’s computers and network.

I started my first technology job four months after graduation and have had a successful 15-year career in technology, with no other formal education besides employer training.

I hope the school board will fund this regardless of the grant.

This story truly does not tell half of what you two have done for people and organizations. I can tell you first hand how big Mike and Becky’s heart is and how special they both are.

I know, because they were there cooking and helping raise money to help with doctor bills when my husband was diagnosed with brain cancer and soon after passed away. You never forget the people that are so kind to help someone.

Sending daily prayers for Mike’s recovery and strength for Becky.

Great idea for Plan A, Mr. Beeker. The two-level subterranean parking decks with the Church Street entrance and Jackson Street exit is a good idea. Alexandria, Virginia, uses underground decks as part of its off-street parking inventory. Being limited to one level is still a good idea.

Plan B could employ the use of decks to be constructed in the City Hall parking lot and on the corner of South Main and East Horah Streets. Visitors can use the city trolleys to commute between the decks and the park. Golf cart vehicles can be used by the physically challenged. Visitors who walk to the park can feel free to call on Main Street, Fisher Street and Lee Street merchants.

Cost of underground parking is about $31,000 per parking space. We have a ground level parking spaces that sit empty all day every day.

The city and county should join forces and build a parking deck at the courthouse. It’s in the county’s plans. The city needs to help pay for it. It would benefit both parties well.

The fees were originally said to be for insurance in case repairs were needed, or the student needed tech support from Apple.

Now this article states the system is using the technology fee to purchase software. Been lied to again. Glad my student is graduating in June but, trust me, I will continue to monitor and follow Rowan-Salisbury Schools.

Great letters all today! We will keep our private freedom of religion safe by keeping it out of our public state business.

Ford’s re-election? Nope. Rowan County needs to up its leadership game and be the center of this state again. I’ll support his replacement.

I couldn’t agree more with Mr. Tarik J. Woods. We need representatives who will focus on solving the many challenges facing our community. Rep. Ford is not that man. Not right, not left, but forward.

If we followed everything the Bible tells us to do, we’d have to close up all our barbecue restaurants.

Leviticus 11:7-8 says: “And the pig, because it parts the hoof and is cloven-footed but does not chew the cud, is unclean to you. You shall not eat any of their flesh, and you shall not touch their carcasses; they are unclean to you.”

I appreciate those tips. My family first moved to Rowan County in 1770 and we used the surname “Grider” then. So whether a Crider, Krider or Grider, they’re probably family.

And as a Wolverine fan living in Buckeye country, I’ve learned a bit about tact and diplomacy, especially regarding sports teams. I fully expect to be reminded often of the App State victory over Michigan in 2007.

Most of all, I’m looking forward to joining you and collaborating with many others to help bring prosperity to all parts of Rowan County. Thank you for the warm welcome!

Welcome aboard, Mr. Crider. The area has a ton of potential. Lets make it happen!

… Happiness of Gilley family could not be disguised

This sadness of the great loss to others has been felt thousands of miles away and we send love and prayers to family, friends and loved ones as you all embrace the road ahead. May God bless each one of you with his love at this time.

This was a family who loved each other, who loved their church family as we loved them. What a blessing to have had them in our lives.

Such sadness here, but what joy in heaven. We will never understand life till it is over. What a bittersweet day. Deprived of living life out but what happiness and joy being with Jesus and out of this idiot world. In spite of the pain to people on earth, you were so blessed to share heaven together. Earth is not our home.

Thank you, John Leatherman, for this constructive, forward thinking, out-of-the-box idea. Thank you for not laying blame. “Independent of the school board an administration” is a good start — because networking with people across the spectrum is necessary.

Editorial: DSS and the power to protect kids