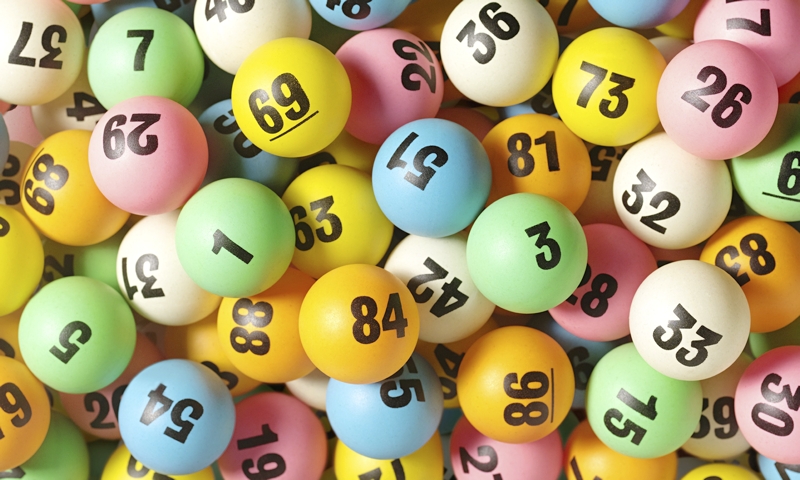 SALISBURY — The Rowan County Board of Commissioners wants its money back.

In a resolution approved Monday, the commissioners asked state officials to restore local lottery funding at a previous rate. During the 2015-16 fiscal year, Rowan County received about $1.37 million from the state lottery. In earlier years, the amount was $2.84 million, according to the resolution.

With less money, county governments and school systems across the state have difficulty planning for school building improvements and technology equipment, the resolution states.

North Carolina created a state education lottery in 2005 to help local governments pay education expenses. Since then, the money has been used for other purposes, such as filling budget holes. Rowan County Commissioners Chairman Greg Edds said the resolution passed Monday has been circulating across North Carolina. It was predictable, Edds said, that state legislators would “raid” lottery funds.

“The state is running surpluses now, so it’s a good time for that money to come back to the county,” Edds said. “We have significant capital needs, and that’s what the lottery was created to do. It was to create funding for capital investment.”

Over time, lottery funds have been used to pay for a Medicaid shortfall and restoring state reserves.

Edds said it would be “cleaner and more transparent” if the legislature paid out the amount it previously committed to local governments.

“Let’s just clean it up and be transparent about it,” Edds said.

The resolution will be forwarded to Rowan’s delegation in the N.C. General Assembly. Edds said he spoke with Rep. Harry Warren, R-Salisbury, before passage of the resolution.

Asked about the resolution, Warren said he supports moving lottery distributions “as close to the original distribution” as possible.

Warren said the state may have picked up some of the fiscal responsibilities of counties, but that doesn’t offset the amount of lottery funding for capital needs.

“I think that it’s incumbent upon us, now that we’re in a position where we have revenue surpluses, to restore the lottery funding distributions as close to the original distribution as possible,” Warren said.

In other business from Monday’s County Commissioners meeting:

• Finance Director and Assistant County Manager Leslie Heidrick announced that in December, the county collected the largest amount of sales tax revenue in its history.

When making the announcement, commissioners handed out proclamations to animal advocates in attendance. Animal Services Director Bob Pendergrass also gave a presentation about the shelter’s volunteer program, which started in October.

Pendergrass said volunteers have contributed 228 hours of service. Tasks range from walking dogs to cleaning cat cages. Pendergrass said the creation of a volunteer program at the shelter “has been a very positive experience.”

The commissioners said there has been significant progress at the animal shelter in recent years, but there’s still work to do. Pierce said he won’t be satisfied until the Rowan shelter is the best in the state.

Pierce said he’s been talking with local residents about the possibility of creating a no-kill facility.

• The commissioners approved a $1,500 funding request for Salisbury-Rowan CrimeStoppers. The money will be used to continue the p3tips online reporting program. The tip website to report information about a crime in Salisbury or Rowan County is http://tips.salisburyrowancrimestoppers.org/.

• Commissioners approved proclamations for May as Shield a Badge With Prayer Awareness Month, May 14-20 as Law Enforcement Week, May 18 as Peace Officers Memorial Day, and May 6 as Paint the County Purple Week for Relay for Life events throughout the county.