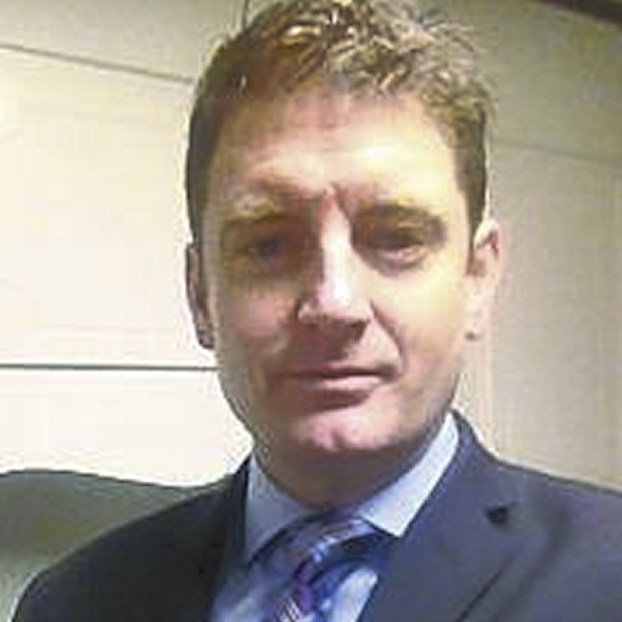 RALEIGH — A former Salisbury police officer has been hired as director of the N.C. Justice Academy.

State Attorney General Josh Stein announced this week that Trevor Allen, who has worked for the past three years as deputy director of the state Department of Justice’s Criminal Justice Standards Division, was hired to head the agency.

Allen served with the Salisbury Police Department for 15 years.

“Trevor’s history in law enforcement, along with his commitment to training and recruiting public-spirited law enforcement officers, makes him a great fit for the Justice Academy,” Stein said in a statement.

“I am committed to continuing efforts to support 21st–century policing with a focus on community engagement,” Stein said. “That starts with the education we provide to our officers. North Carolina is already a leader in our nation’s law enforcement education and training. I look forward to working with Trevor to further strengthen our offerings.”

Allen was raised in Wilmington and is a graduate of Catawba College. He is nearing completion of his master’s degree in criminal justice at Methodist University in Fayetteville. In addition to his work at Criminal Justice Standards and with the Salisbury Police Department, Allen has traveled extensively in the U.S. to train law enforcement officers and administrators on the use of force, including decision making and documentation.

The N.C. Justice Academy trains thousands of criminal justice personnel at its locations in Salemburg and Edneyville. It also provides the curriculum for the Basic Law Enforcement Training that each sworn law enforcement officer in the state must take. State and local agencies use the Justice Academy campuses, instructional services and staff for criminal justice training.

By Susan Shinn Turner For the Salisbury Post Fans of Salisbury native and actor Kevin Carroll most likely know he... read more