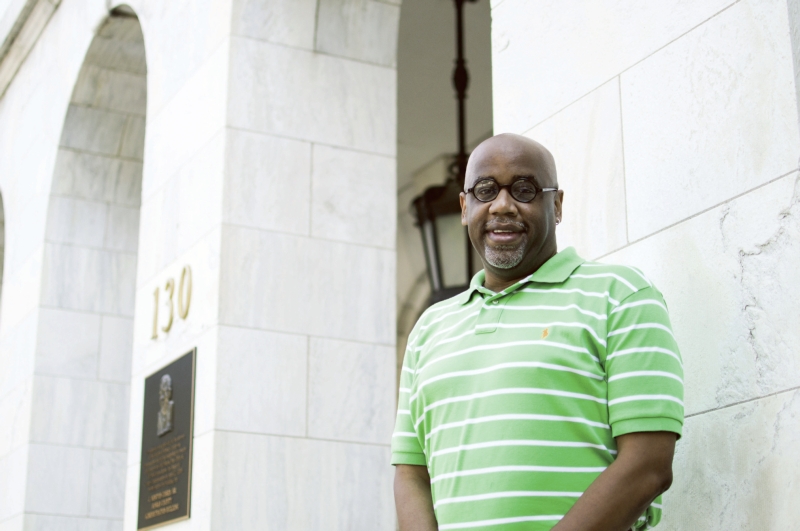 City Councilman Ken Hardin is the subject of an investigation after a Salisbury city employee filed a complaint against him. Josh Bergeron/Salisbury Post

SALISBURY — A complaint against City Councilman Kenny Hardin by an unspecified city employee has led the city’s liability insurance carrier to hire an attorney to investigate.

It’s unclear which employee initiated the complaint. However, city Communications Director Linda McElroy said in February that she would seek an attorney in connection with statements made by Hardin. On Tuesday, she would say only that “there’s a process” when asked whether she filed a harassment complaint.

Bailey said harassment might not be the best word to describe the matter. He described it as a general complaint about Hardin.

The most recent incident between McElroy and Hardin occurred after some controversy about a meeting between East Spencer resident Carolyn Logan and Police Department staff. When Logan canceled the meeting, Hardin lashed out at city staff, including McElroy, about job performance.

The council began discussing the complaint Tuesday after local attorney Todd Paris repeated a claim made by Hardin outside City Council meetings — that Alexander had hired an attorney to investigate Hardin. Paris raised the specter of ethical violations by Alexander.

She fired back after Paris finished, saying she couldn’t stand by and be silent.

“I have not called for any investigation of Mr. Hardin at all,” she said during the meeting. “I feel that I have to respond today, at least to this.”

“He said you authorized it,” Hardin said about the attorney being hired by the insurance carrier.

Asked after the meeting, Hardin backed away from any assertion that Alexander personally hired an attorney to investigate Hardin. He did not contest the fact that a city employee had initiated a complaint against him. But he called the complaint “ridiculous.”

“I don’t think any of this was necessary to rise to that level,” Hardin said. “So, anytime I criticize an employee, they’re going to do an investigation? That’s silly, to me.”

He said a harassment complaint should involve a pattern of behavior. Hardin denied that there is such a pattern between himself and McElroy. Excluding an incident last year involving a Charlotte TV news reporter, Hardin said he has not spoken with McElroy. But he has made negative comments about McElroy’s job performance more than once.

Hardin said he had met with the liability insurance attorney at Mean Mug Coffee Co. within the past two weeks to discuss the investigation. The attorney presented a pair of news articles and asked questions, he said.

Hardin said the attorney said the case would soon be closed. After the meeting, Hardin backed away from an earlier assertion that Alexander was investigating him personally.

Alexander said she was surprised and shocked by the public spectacle during Tuesday’s meeting and Hardin’s allegations.

“I know that politics is ugly, but this is beyond comprehension,” Alexander said.

She initially offered to forward all relevant emails and text messages about the matter to prove she is not personally investigating Hardin. Later, she said she was advised not to provide those emails and texts because they contain information about an ongoing investigation.

“I followed our city attorney’s instructions to contact the N.C. League of Municipalities … and I had nothing to do with anything else,” she said. “Whenever there is an employee complaint, our City Manager Lane Bailey cannot be involved in it, and the mayor has the task of calling.”

Alexander said she wis “totally at peace” with her actions. She said Hardin was sent copies of all emails about the employee complaint.

“So, he’s been in the loop the whole time,” she said. “That’s the interesting thing to me. … I’m shocked that someone would do what he did knowing the truth.”

Hardin called Alexander’s reaction “silly theatrics” and said he has lost respect for her. 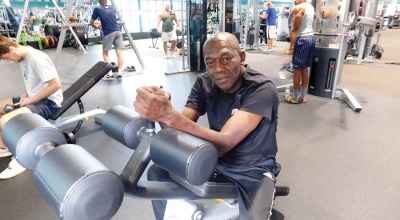