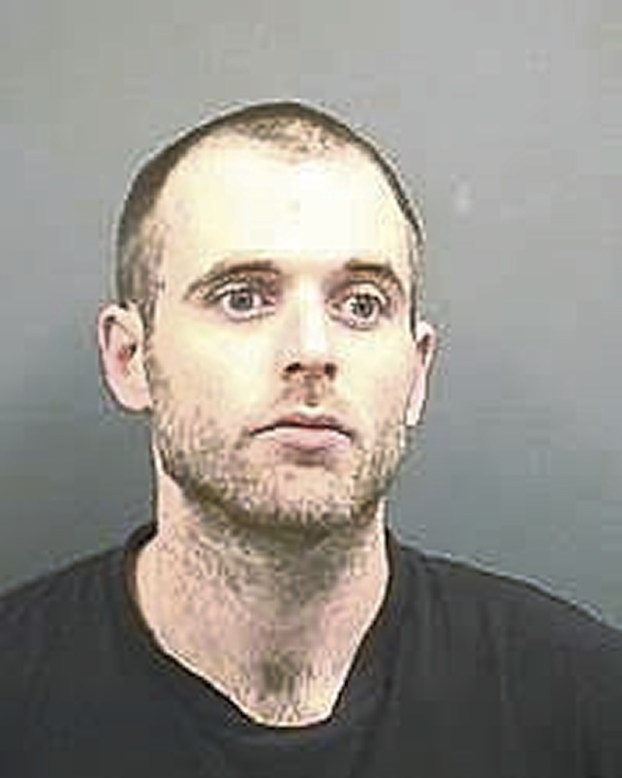 Rowan Sheriff’s Office removes two from its Most Wanted list SALISBURY — Two men have been removed from the Rowan County Sheriff’s Office’s most-wanted list, according to sheriff’s officials.

After receiving tips from the public, detectives arrested David Ryan Trexler, 28, at 4110 Goodman Lake Road. He was charged with eight counts of felony larceny and felony obtaining property by false pretenses. He was issued a $60,000 secured bond and was released from the Rowan County Detention Center.

Charges for the Salisbury man stem from an April incident in which he was charged with fraud and larceny, both felonies.

Rowan officials said Amanda Landreth was arrested at the Goodman Lake Road home and charged with felony probation violation. She was released from the county jail under a $20,000 secured bond.

J.T. Hall, 41, was arrested in Chesterfield, South Carolina, and was returned to Rowan County. He is in jail under a $53,000 secured bond.