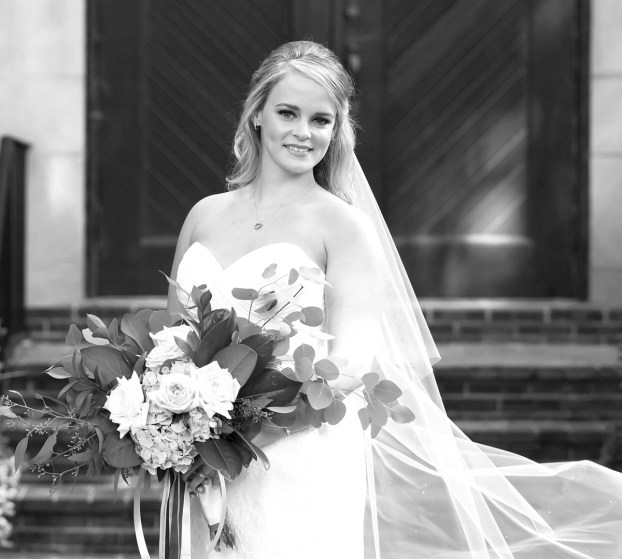 The Rev. Robert Black officiated the 3 p.m. ceremony, which was followed by a reception at the Renaissance Charlotte SouthPark Hotel.

The bride was escorted by her father, Patrick Alan Sydney Dandison. Attending the bride as matron of honor was the bride’s sister-in-law, Jenny W. Dandison of Charlotte. Bridesmaids were Amanda Carey, sister of the groom, of Bronx, N.Y.; Lauren Alexander of Salisbury; Jamie Dagenhart of Charlotte; Liza Phillips of Concord; Anna Wooten of Columbia, S.C.; and Katie Helms of Concord.

Following a honeymoon in Hilton Head, S.C., the couple are making their home in Raleigh.