Man says he was stripped, beaten and robbed 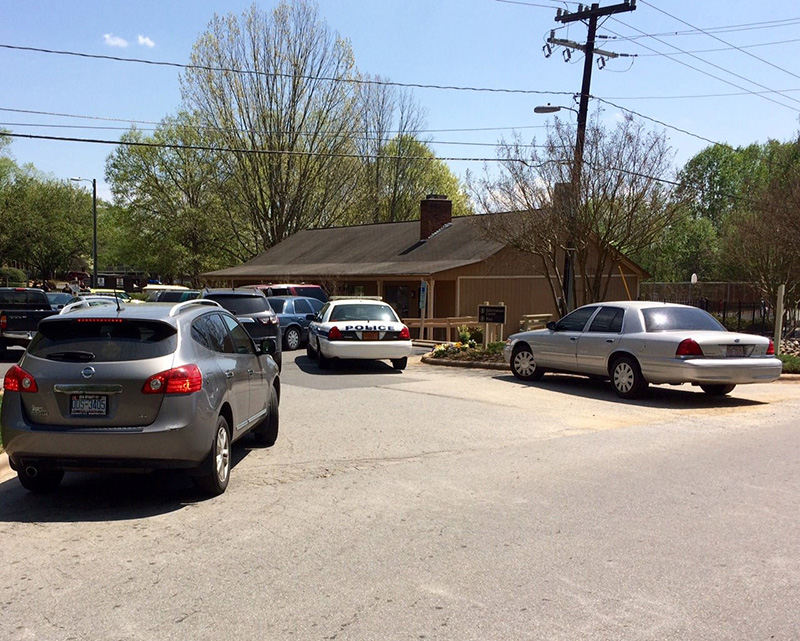 Salisbury-Rowan CrimeStoppers photo The scene at Lakewood Apartments where a man said he was beaten and robbed.

A man told police that he was stripped naked, beaten and robbed by a group of men he thought he was going to party with Thursday afternoon.

Police got a call in the early afternoon about a possible hostage situation at Lakewood Apartments off Statesville Boulevard. Officers from the Salisbury Police Department, Rowan County Sheriff’s Office and N.C. Highway Patrol all responded to the parking lot.

They discovered the alleged victim in the case in the manager’s office.

The man said that he thought he was going to party with three men, but that they instead ordered him to remove his clothes, then struck him and robbed him.

The man told police that he owed the men money.

The suspects in the case were not located, and no charges have been filed. Police say it is an ongoing investigation.

Anyone with information is asked to contact the Salisbury Police Department or Salisbury-Rowan CrimeStoppers at 866-639-5245.