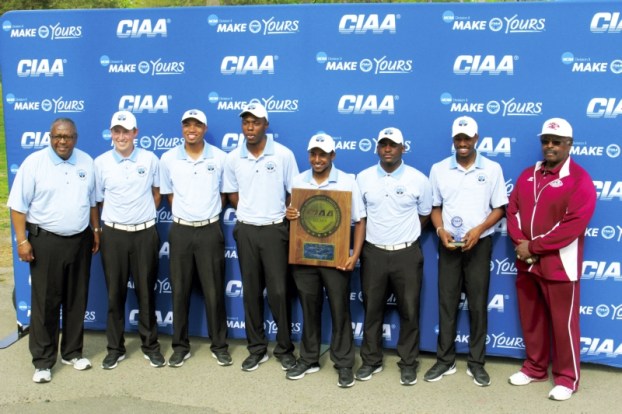 Chowan won the championship by shooting a team score of 306, 19 strokes better than the Hawks’ 325 during Thursday’s first round here at The Crossings Golf Club.

Livingstone also shot a 325 on Thursday and was tied with Chowan. The Blue Bears’ 314 on Friday gave them a two-day total of 639, good enough for third place.

Jordan Francis, of Chowan, was medalist with two solids rounds of 74 and 71. Francis’ 1-over par 145 was eight strokes better than runner-up Joshua Mohun of Virginia Union (78-75/153).

By David Shaw sports@salisburypost.com KANNAPOLIS — It was another good day at the office for Owen White and the Carson... read more