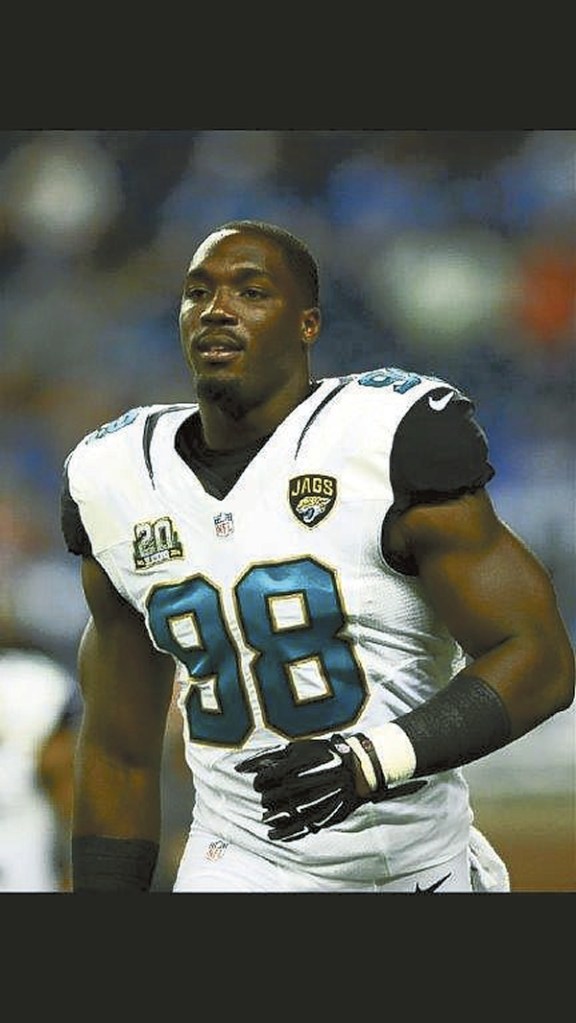 A fifth-round selection in 2014, Smith was behind Yannick Ngakoue and Dante Fowler on the depth chart and unlikely to play much in the final year of his contract.

The Jaguars previously traded their 2018 seventh-rounder to Miami for left tackle Branden Albert, so Tuesday’s trade could help them regain a pick.

Smith has appeared in 19 games in three seasons, totaling 19 tackles and 4½ sacks. Smith played in six games in 2016 and was inactive for the other 10 while rookie Ngakoue emerged as the team’s top pass rusher.