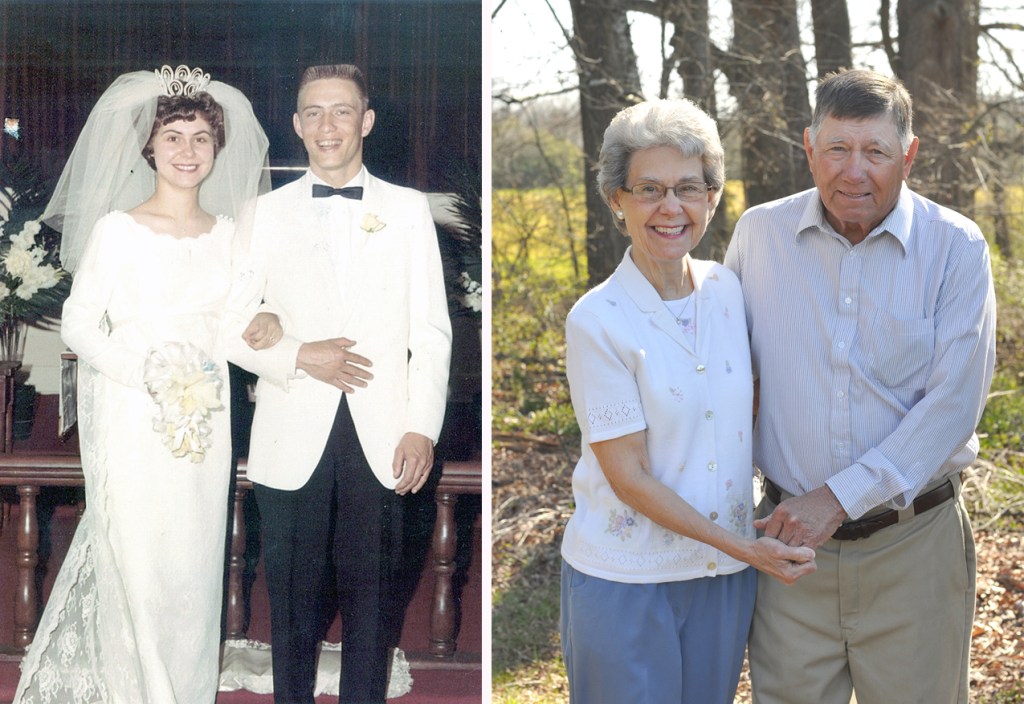 Edwin H. and Carolyn R. Hammill of Gold Hill will be celebrating their 50th wedding anniversary this evening with a family dinner at the Russell-Rufty Shelter in the Gold Hill Historic Park. Hosts will be their son, Mark Ryan Hammill and family members. The couple were married April 9, 1967 at Gold Hill United Methodist Church by the Rev. Terry L. Hammill.

Edwin served in the United States Army and the couple lived in Furth, Germany after their marriage until his discharge. He now owns and operates a farm and poultry operation on Old Beatty Ford Road, Gold Hill.

Carolyn is the former Carolyn Russell of Gold Hill. She has been and continues to be a homemaker and the farm bookkeeper.