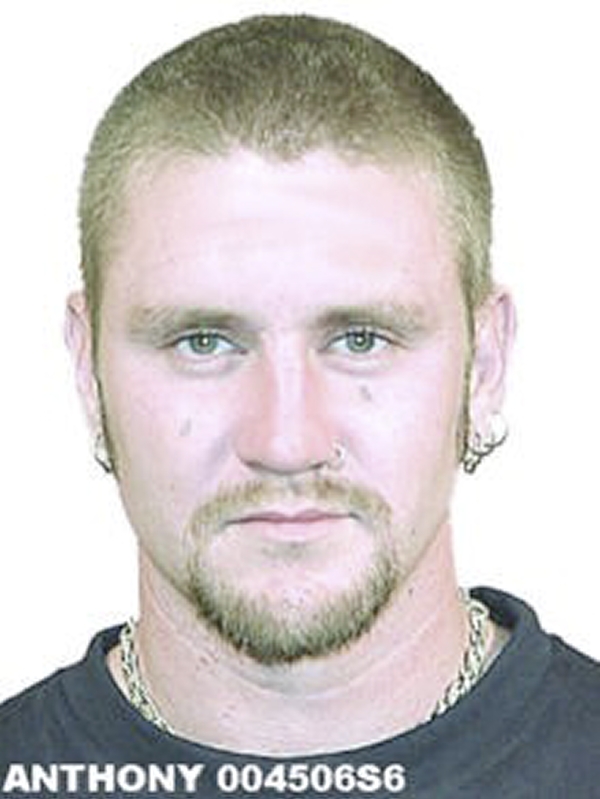 SALISBURY — Authorities have added more serious charges against a convicted sex offender who remains jailed under a $1.1 million bond.

Rowan County investigators were already looking at Anthony on a sexual offense matter after a referral from the Adult Protective Services division of the Rowan County Department of Social Services on March 15, officials said.

Deputies were called to the Winterlocken Road home at 11:53 p.m. March 26 after a 911 hang-up call. Officers responded to arguing in a back room and approached a glass door to knock. A woman who came to the door had visible injuries from an assault.

She stepped outside and said her husband had beat her and sexually assaulted her. Deputies said they called the husband to the door and he emerged smoking a cigarette and drinking a beer and with his cellphone in his hand. Officers asked Anthony to put the beer and other items down, but he refused. Deputies said they had to forcibly take the items from his hands.

Emergency service personnel were called to the home to assess the wife’s injuries. Anthony was arrested.

The wife said she tried to call for help and she tried to leave, but he took her phone and car keys. She said he smashed the TV with the cellphone and refused to let her answer it despite repeated return calls from 911 to the home.

The Rowan County District Attorney’s Office charged Anthony with kidnapping because he held his wife against her will and would not let her leave or call 911.

Anthony was not issued a bond because of the domestic assault charges. He was convicted in 1999 of attempted second-degree rape and second-degree sexual offense.

Police looking for man dressed as woman in theft of $85.36 worth of steaks from Wal-mart

SALISBURY — It wasn’t an April Fools Day joke. Police officials are looking for a man who they say was... read more