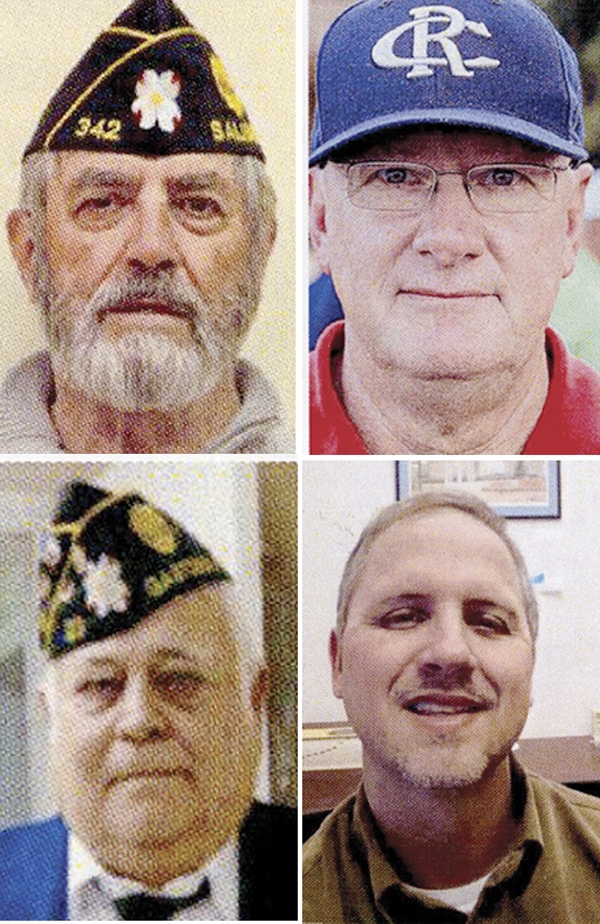 The N.C. American Legion Baseball Hall of Fame Banquet for 2016 was held recently at Harold B. Jarrett Post 342 in Salisbury.

Legionnaires from around the state gathered to honor the four who have distinguished themselves in this classic youth program.

The Rowan County Veterans Honor Guard posted and retrieved the colors for this event and Martha Corriher sang the National Anthem.

About 200 friends and family members had a meal catered by Debbie Suggs. Following the meal, George McGovern, chaplain to the New York Yankees, addressed the audience with a speech directed at the youth present.

Cline column: A lost Blackmer film comes back to life

It’s always a glorious day when a movie, considered lost forever, turns up. Such an event occurred last year, and... read more