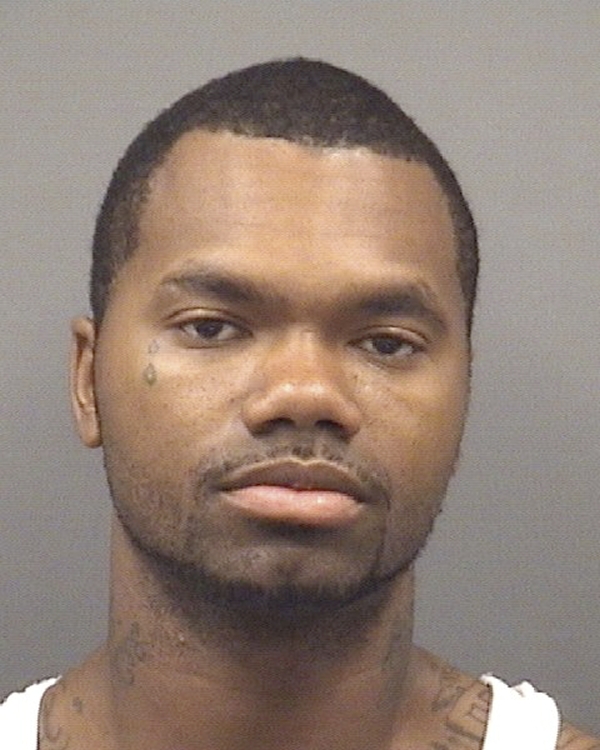 SALISBURY — A Salisbury man had his first court appearance this week on charges that he took Rowan County authorities on a short car chase on Interstate 85 in a car reported stolen 10 years ago.

Rowan officials said the chase began at the off ramp at Julian Road on Saturday.

Phillip Damon Smith, 28, of the 200 block of West Geroid Street, initially pulled over but took off as officers approached the 2001 Buick Century he was driving, reports said. The incident occurred at 4:40 p.m.

Smith turned onto Julian Road toward Jake Alexander Boulevard, lost control and ran off the road near Corporate Circle. He wasn’t injured but was arrested. Officials determined the vehicle was reported missing in 2007 by the Dobson Police Department. It is owned by a Surry County man who was a patient at the VA Medical Center.

Smith was issued a $96,000 secured bond and has since been released from the Rowan County Detention Center.

He has a number of pending 2016 warrants in Cabarrus County on drug charges, assault with a deadly weapon, reckless driving, resisting arrest, and driving while license revoked.

Rowan County authorities charged Smith with misdemeanor resisting, obstructing or delaying an officer; driving while license revoked; providing fictitious information to an officer; speeding 15 mph over the speed limit; driving left of center; reckless driving; and felony fleeing to elude arrest. He has a failure to appear in court charge from March 16 and a failure to appear charge from Feb. 28, reports said.

Smith is expected in a Rowan County court later this year for an out-of-county felony probation violation charge from 2016, court records show.

CHAPEL HILL — Five Catawba College students competed in the regional competition of the National Association of Teachers of Singing on... read more