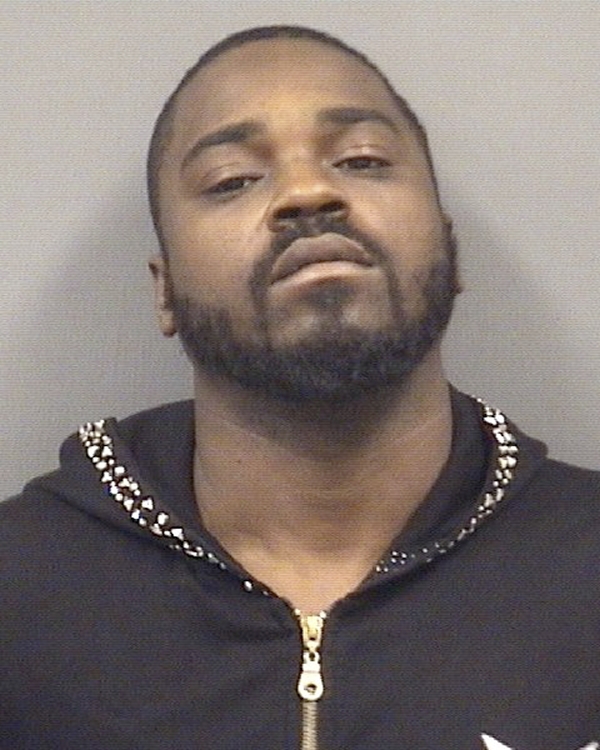 SALISBURY — A Concord man was charged Tuesday with assaulting a pregnant woman and leading Rowan County authorities on a short car chase near Airport Road.

Officials said he also tried to rob a man at gunpoint.

Rowan County sheriff’s officials said they were dispatched at 4:40 p.m. Tuesday to 420 Neel Road after a report of an assault in progress. Sydney Shultz-Walker called 911 saying that she and a man had been assaulted and the assailant left in a white Dodge Challenger headed toward Mooresville Road.

According to Shultz-Walker, 21, the suspect, Cory Mahatha, gave Cody Ryan Fox, 20, a ride to a Jake Alexander Boulevard convenience store. When they returned, Fox yelled that he was being robbed, she said. Fox ran inside the house and returned a short time later.

She told deputies Fox told her to get his bags from the vehicle. She grabbed the bags and a lighter that Fox had left on the front passenger seat. Shultz-Walker said at that point, she and Mahatha argued. Mahatha came around the vehicle and punched her in the head, picked her up and slammed her to the ground, and kicked her in the back and stomach, she told deputies.

Shultz-Walker, who is pregnant, said she told him to stop, and he eventually did. She ran to the house and called 911.

Fox said he knows Mahatha through a mutual friend. Fox said he went to the store to buy cigarettes and a drink. He said he gave Mahatha $5 for gas and, as he was getting out of the vehicle, Mahatha grabbed his wallet. The two men struggled overt the wallet until Mahatha reached into his holster and pulled out a black semi-automatic handgun, according to Fox.

Fox said he ran from the car, went inside the house to get his father and returned outside to see Shultz-Walker on the ground.

A deputy tried to stop Mahatha’s vehicle near Airport Road, and Mahatha stopped and ran from the car. Deputies chased Mahatha into a cow pasture and were chased by a bull. Officials said no injuries resulted from the chase. Mahatha was in custody within 15 minutes of the pursuit, officials said.

Deputies found a gun holster but no gun. They also found 1 gram of marijauana in a plastic bag, a syringe in the car and several thousand dollars in cash. Officials said the car smelled of marijuana when they searched it.

Mahatha was released from the Rowan County Detention Center under a $35,000 secured bond. His first court appearance is scheduled today.