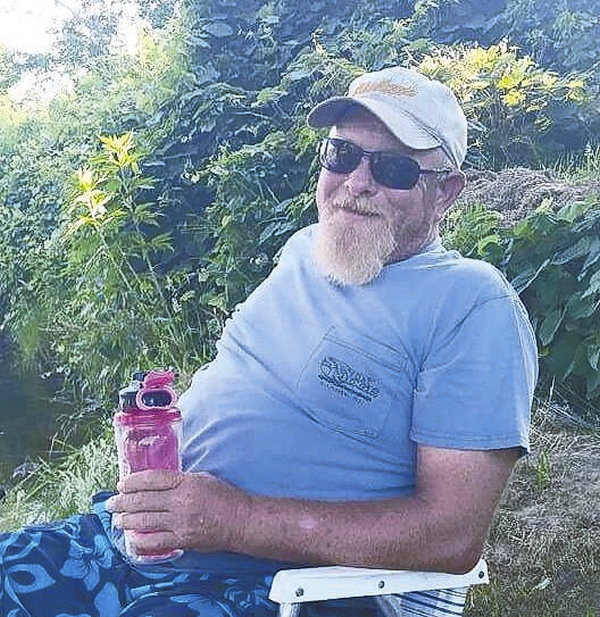 Fundraiser to help Bob Wise and family after stroke

When Ronnie Carter tore up his bike, his friends hosted a Poker Run to help with his medical expenses.

Now Ronnie is doing the same for Bob Wise. Bob, 58, a longtime fellow drummer on the local music scene and a construction foreman for George Lyles Construction, was felled by a stroke in December. Doctors termed it a “large stroke” — worse than a massive stroke, according to his wife, Teresa.

Since Bob’s insurance benefits for therapy will run out soon, Ronnie is heading up a fundraiser for his friend. It’s set for this Saturday, April 1, at the Kannapolis Moose Lodge, 990 Old Beatty Ford Road. Bikers can sign up for a Poker Run from 10:30 a.m. to noon, with the first bike going out at noon. There will also be a cornhole tournament, weather permitting.

Beginning at noon, there will be chicken plates, barbecue plates, and a 50/50 draw. Local bands begin playing at 3 p.m., with a live auction taking place every 30 minutes between acts.

“I wrecked my bike last year, and friends of mine did a benefit for me,” Ronnie says. “My Poker Run was April 2, 2016. It touched me, and I had to do something.”

Ronnie says that local musicians are like family. It goes the same for bikers, he says. “It’s a good thing for everybody, all the way around.”

Teresa and Bob have been together more than 40 years, and have two daughters and two granddaughters.

“This was a guy who was very active in his community, playing his music, and was a supervisor with George Lyles Construction,” she says. “He’s just gone from being active to nothing right now. He’s played music a long time.”

Bob and Teresa served on the board for Godstock, a local organization that’s raised money for families of seriously ill children. That’s how they got to know John Bouk. John and Bob became close friends and were frequent golf partners. Now John spends every Monday — his day off — with Bob, part of a cadre of friends who stays with Bob while Teresa works.

“Monday is John Bouk Day,” Teresa says. “Do not mess with his schedule.”

The two watch Westerns and may even sneak in a nap, John admits. Right now, Bob can communicate through gestures, John says. “He gets his point across. It gets better as you’re with him more. He can go to the kitchen now and show me what he wants, and we fix lunch.”

Now that the weather has improved, John says, they’ll soon venture to the golf course and try some putting.

“He’s got a great mental outlook and spirit,” John says of Bob. “He works hard at everything he does in therapy. He’s got a smile and laugh that’ll hook you the minute you meet him. He’s got a lot of friends. He’s a good man.”

Teresa says that Bob did not want his friends to host a fundraiser. “But I told him, let them do it. They love you.

“We definitely plan to be there.”