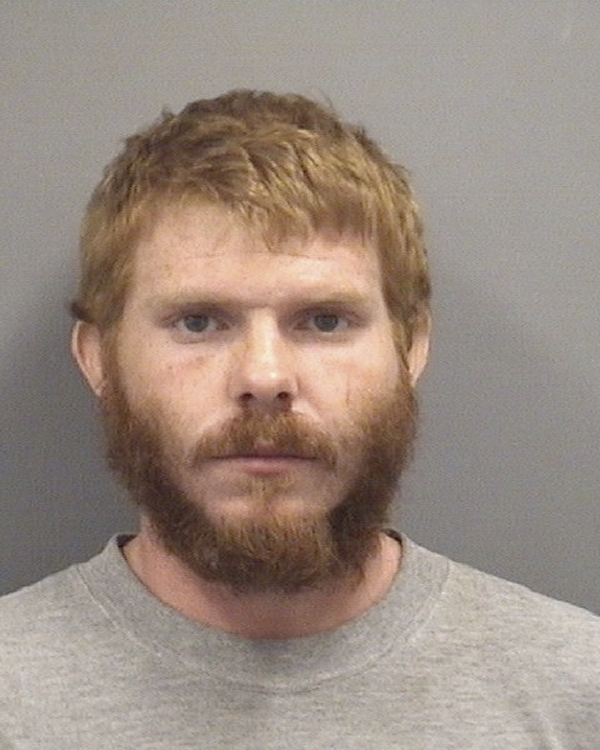 SALISBURY — A Salisbury man remains in the Rowan County jail after he was charged with arson in a Friday morning fire at a house where his estranged wife lived.

Rowan County authorities say a neighbor and passers-by spotted the man’s vehicle driving by the scene before fire personnel and law enforcement arrived.

Joshua Cole Weaver, 24, of 4420 Stokes Ferry Road, was charged with second-degree arson and remains in jail under a $10,000 secured bond.

According to a Rowan County deputy, he arrived at the house to see a woman, later identified as Whitney Gobble Weaver, 29, screaming for officers to remove a man from the property. The deputy separated the two and asked Joshua Weaver to sit inside his patrol vehicle. Whitney Weaver told the deputy that she and her husband had separated the day before after a fight. She said she suspected that Joshua Weaver started the fire.

Whitney Weaver said she left home at 6:30 a.m. to go to work at Hanford Dole Elementary School and asked her neighbor to watch the house. The neighbor said she didn’t see anything unusual at the house but did see Joshua Weaver pass by it several times.

Authorities said the fire was called in by a passer-by who saw smoke coming from the sides and front of the house. The woman called 911 and told a dispatcher that she didn’t see anyone while there, but she did see a vehicle matching that of Joshua Weaver drive by twice before firefighters arrived. The driver of that vehicle parked close to the home once firefighters arrived on the scene.

Another passer-by who does not know Whitney or Joshua Weaver said she saw Joshua Weaver drive by the scene multiple times before emergency personnel arrived.

Whitney Weaver also said she believed the brake lines of her vehicle were cut Thursday while it was parked at Hanford Dole school. She told a deputy that a mechanic at TK Auto Sales said her brake lines were obviously cut by someone.

Joshua Weaver told a deputy that he stayed in Charlotte at his mother’s house the night before the fire and returned to the Stokes Ferry Road home Friday morning to get some belongings. Weaver said he saw firetrucks on his arrival. When the deputy asked him to explain why witnesses said they saw him earlier, he gave no reason.

Weaver was arrested Friday and given no bond because of the possible domestic nature of the case.