Editorial: A passion for Salisbury — and openness 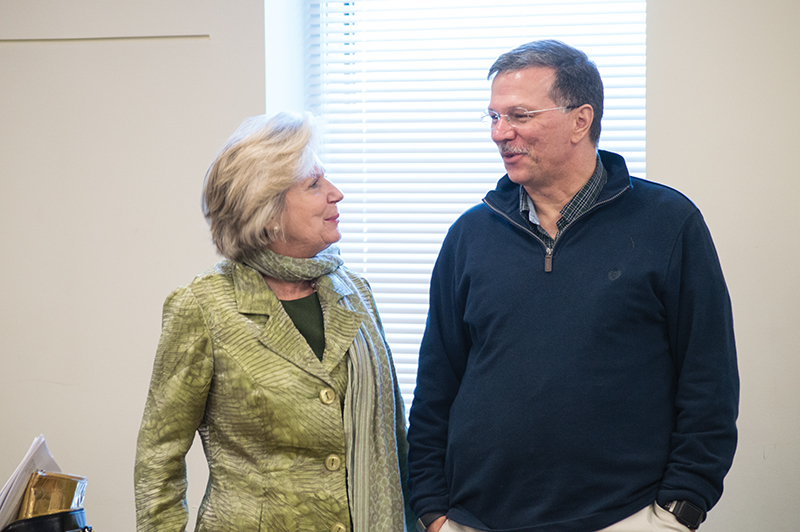 Salisbury City Council members have heavy issues on their shoulders, from fighting crime to finding a profitable path for Fibrant. Along the way, they can’t forget that they also carry responsibility for government transparency.

The council and key staff members started their annual retreat with a dinner meeting Wednesday and an all-day session on Thursday. Yet no public notice went out about these important sessions. Instead, at the end of Tuesday’s council meeting, the group adjourned and said the meeting would resume Thursday evening.

That’s in keeping with the letter of the law; other local boards have carried business over into another session. Reconvening in this way for an annual retreat, however, is a long way from the spirit of openness the law intends.

Of course, the council could have shouted the date and time of the retreat from the top of City Hall and not have seen any public participation; few citizens could attend an evening and a full day of meetings. But knowing the council would schedule such an important meeting without any more notice is troubling.

On the plus side, Salisbury officials are working toward solutions to some of their most pressing problems. The city has received proposals from six entities interested in buying, leasing or managing Fibrant, and the council narrowed the field to three on Thursday. People who use Fibrant broadband get high speed and good service, but the toll on the city’s budget has been enormously higher and than anyone foresaw.

On the crime front, Police Chief Jerry Stokes gave the council a sobering report on the gang activity that he said is behind most of the city’s gun violence. He compared FBI statistics for Salisbury and about a dozen other cities in our region, from Winston-Salem to Charlotte, as well as other cities in the state of similar size. In both comparisons, Salisbury’s crime rates were higher than most. The Police Department needs more manpower, and Stokes is gradually filling empty slots. The 15 percent raises council wants to give officers should help. So should a federal task force working out of the department to target offenders.

Mayor Karen Alexander says the city’s many positive attributes don’t get the attention they deserve, such as the 140 citizens serving on city-related boards and committees. For a community of Salisbury’s size to have so many putting their energy into building the city up excites her, she says. “That just gives me so much fuel for my passion.”

People who show up consistently to chastise the city during public comments may have cooled whatever passion some council members had for openness. The lack of notice for the retreat was said to be an oversight by staff, however, not a deliberate decision. Either way, City Council is making important progress, and citizens need every opportunity to witness its work. They, too, have a passion for Salisbury.