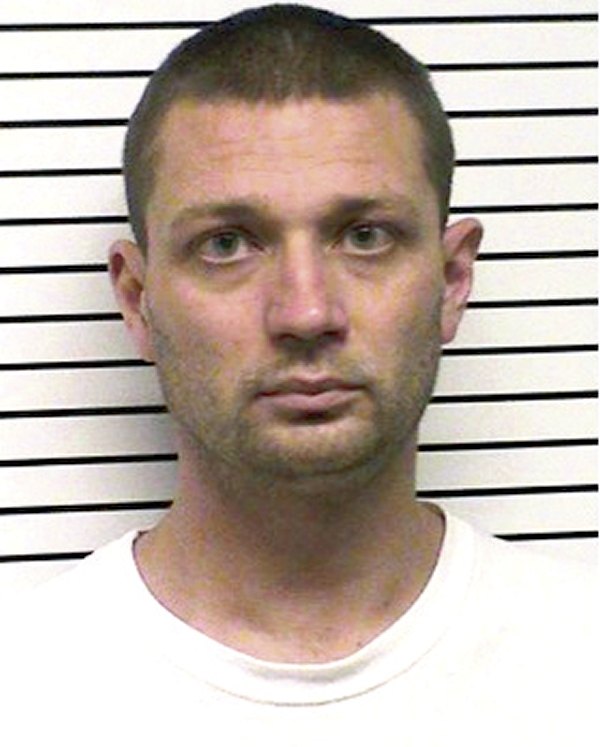 Michael Pizza, charged with sex offense with a child in Iredell County.

Iredell County man charged with sex offense with a child STATESVILLE — An Iredell County man has been charged with multiple counts of indecent liberties with a child after an investigation by the Iredell County Sheriff’s Office.

According to a news release from Sheriff Darren Campbell, on Jan. 22 a report was filed about a child being assaulted by an acquaintance.

Michael Anthony Pizza was arrested and placed in the Iredell County Detention Center. He is charged with five counts of sexual offense with a child as an adult offender and five counts of indecent liberties with a child. He is under a $1 million secured bond.

According to the news release, Pizza has a criminal history that includes convictions for assault with a deadly weapon, first-degree trespassing, injury to personal property, assault on a female, and violation of a domestic violence protective order.