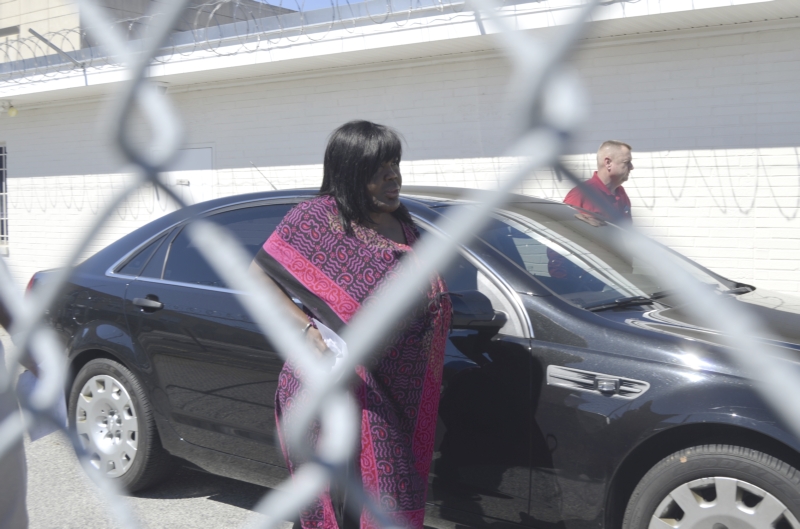 SALISBURY — A Salisbury woman remains in the Rowan County Detention Center without bond after police say she injected nonmedical grade silicone into a Fayetteville teen that resulted in the 19-year-old’s death in January.

Police Capt. Shelia Lingle said no other charges have been filed at this time. Lingle said Cornelius turned herself in to authorities.

Police were notified on Feb. 13 by Kaniya Eboni Bernard, 29, who said she is a transgender woman who traveled to Salisbury to receive silicone injections into her buttocks from another transgender woman who went by the name Kysha Wellington, according to a search warrant filed with the Rowan County Clerk of Court.

According to the Feb. 15 warrant, Wellington was later identified as Kavonceya Cornelius. Bernard said she received injections 15 times, the last time on Nov. 25. When Bernard got home shortly after receiving the injections, she began having breathing problems, the warrant says.

Doctors told Bernard the silicone traveled from the injection site, hit a vein and then traveled into her lungs.

Bernard told Salisbury police investigators that doctors told her that the silicone in her body could eventually kill her. She was placed on steroids and supplemental oxygen, the warrant said.

According to the warrant, Bernard said Cornelius is “the only person in North Carolina that she is aware does the procedure.”

Bernard would contact Cornelius by phone to schedule an appointment. Sometimes Cornelius required a down payment, and sometimes Bernard paid in full on the day of the procedure, the warrant said.

She would travel to Cornelius’ Union Heights Boulevard home or to a Charlotte hotel, the warrant said.

Bernard said no anesthetic was used. Cornelius would clean the injection site, then inject silicone using a large syringe, she told investigators. According to the warrant, police seized four plastic syringes from Cornelius’ Salisbury home. Police also seized three cellphones, a camera bag with a camera and lens, and a computer.

Bernard would pay between $500 and $1,200 for each injection, depending on how much was injected, the warrant said.

Bernard told investigators that Cornelius is a prostitute or escort and has had a profile on a website under the name TS Cinnamon. Bernard said there were cameras throughout the Union Heights Boulevard home and that Cornelius was “very paranoid.” All of the cameras were linked to Cornelius’ phone, Bernard said in warrant statements.

On Dec. 22, Salisbury police searched the trash from the Salisbury home, but nothing from it was seized as evidence for the case, the warrant said.

Police said they discovered later that another transgender person, Eugene Jones II, went to Cornelius’ Union Heights Boulevard home for silicone injections. According to the warrant, the medical examiner said Jones died from silicone that traveled to her lungs and heart after receiving the illegal injections.

Symone Marie Jones, born Eugene Jones II, 19, died Jan. 12. According to Fayetteville news accounts, Jones had been in gender transition for a year, beginning with breast implants from a licensed Miami doctor.

According to news accounts, Jones received silicone injections in her buttocks in a Charlotte hotel and two days later had problems breathing.

Police officials did not provide details about how Jones found Cornelius, although news accounts say Jones began reaching out to a concierge service working on behalf of what she believed to be a Charlotte medical facility.

Warrants provide only a few details about the injections Jones received and her subsequent death.

Kavonceya Cornelius is scheduled for a first appearance in court on Wednesday. 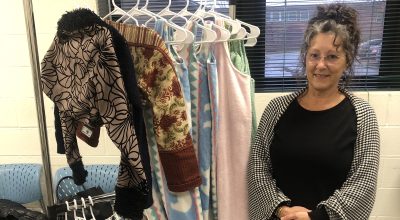 ‘Only One Amy’ giving out hope for the holidays