Hawkins gets 28 years for 2016 murder of TaLisha Crowder 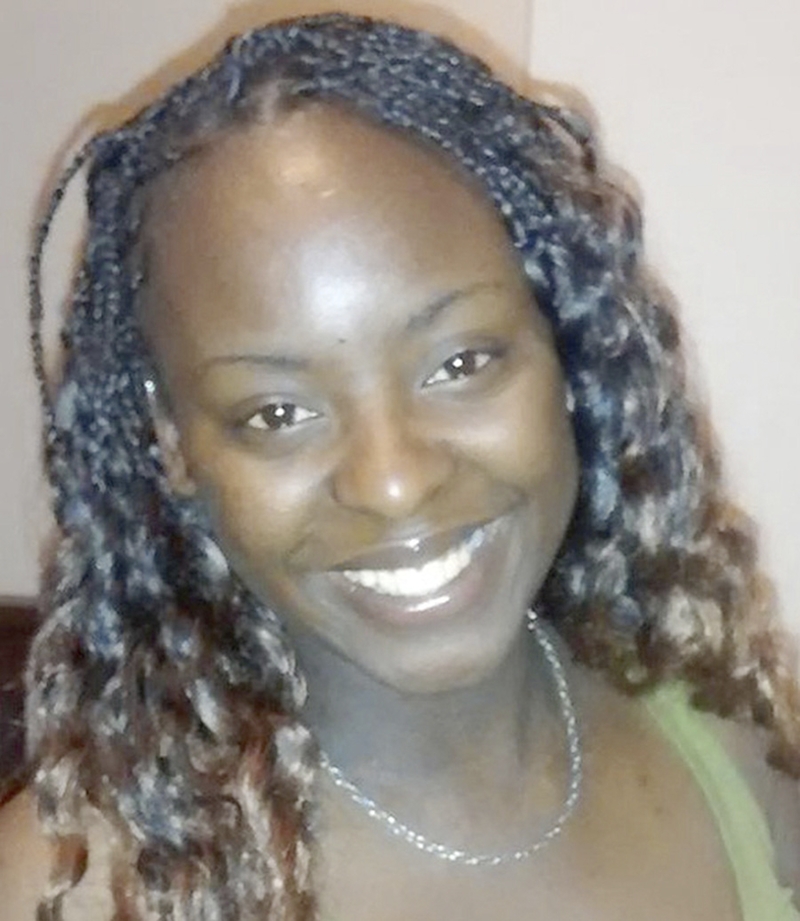 A plea agreement was reached after discussions with Crowder’s family, according to Rowan County District Attorney Brandy Cook.

“After meeting recently with TaLisha’s family, her mother, Danielle, expressed a desire to have the case resolved with a plea that would ensure the defendant is held accountable for his criminal conduct but also avoid, if possible, having to re-live the events through a jury trial,” Cook wrote in a statement.

Crowder’s family members were present at the hearing and passed tissues between them as Cook related the facts of the murder.

The court accepted the plea agreement, and Hawkins was found guilty of second-degree murder and larceny of a firearm. He was sentenced to no less than 28.75 years (345 months) in prison without parole and will receive mental health and substance abuse treatment while incarcerated.

The two charges were consolidated for judgment, with Hawkins serving the maximum active sentence for second-degree murder. He will receive credit for the amount of time he was incarcerated before sentencing. Hawkins has been in jail since his January 2016 arrest.

According to Cook, Hawkins, then 20, broke into his parents’ gun safe that afternoon and stole a loaded 9 mm handgun. He left his mother a suicide note, telling her he would see her “in the other life.”

Hawkins then drove his silver Honda Accord to Crowder’s home and asked if he could speak to her. According to Cook, the two had broken up a week before that, and Crowder was planning to return to Pfeiffer University, where she was a junior, that evening.

But she never made it back to school. Hawkins confessed to shooting Crowder after she got into his car.

“She looked away for a second, and I shot her,” he said in a confession, read Tuesday by Cook.

Hawkins parked the vehicle in an apartment parking lot at 311 N. Long St., where he tried to shoot himself. The gun jammed. Surveillance footage from a nearby building shows Hawkins leaving the car still running and leaving on foot.

When police arrived at the scene, responding to reports of an idling car, they found Crowder slumped over in the passenger seat with a gunshot wound to the left side of her skull. The passenger window of the vehicle was broken.

According to statements made during Tuesday’s hearing, Hawkins returned to his parents’ house to get another gun. But he hid in the woods when he saw that his stepfather was home. That same day, he would try unsuccessfully to strangle himself and to cut his wrists with a pair of scissors.

After finding the suicide note, his mother tracked Hawkins down and had him involuntarily committed.

Hawkins was charged with larceny of a firearm and first-degree murder.

Crowder, Cook said, was a bright young woman with a large and loving family. She was silly and  fun-loving and had dreams of becoming a pediatrician.

Crowder’s mother, Danielle Burris, had the chance to address Hawkins during the plea hearing.

“There are not actions, and there’s no jail time, that could ever take away this pain,” she said, reading from a written statement.

But she told Hawkins that she does not hate him. She said she and her family had been proud of him over the years — when he got his GED and finally was able to buy his 1991 Honda Civic. The family, she said, had loved him.

Burris said she also had struggled with depression when she was young, and her heart went out to Hawkins for that. She said she and her family pray that he will come to know Jesus.

Her daughter is in heaven, Burris said, and she needed to forgive him and Hawkins needed to come before God “so that we can all see her together.”

“I want you to know that I forgive you,” Burris said, “I forgive you with everything deep down in my soul.”

Hawkins was also given an opportunity to address the court and Crowder’s family. Tearfully and in a halting voice, Hawkins begged for forgiveness from God and from the family.

“I’m sorry for all the pain I’ve caused your family,” he said.