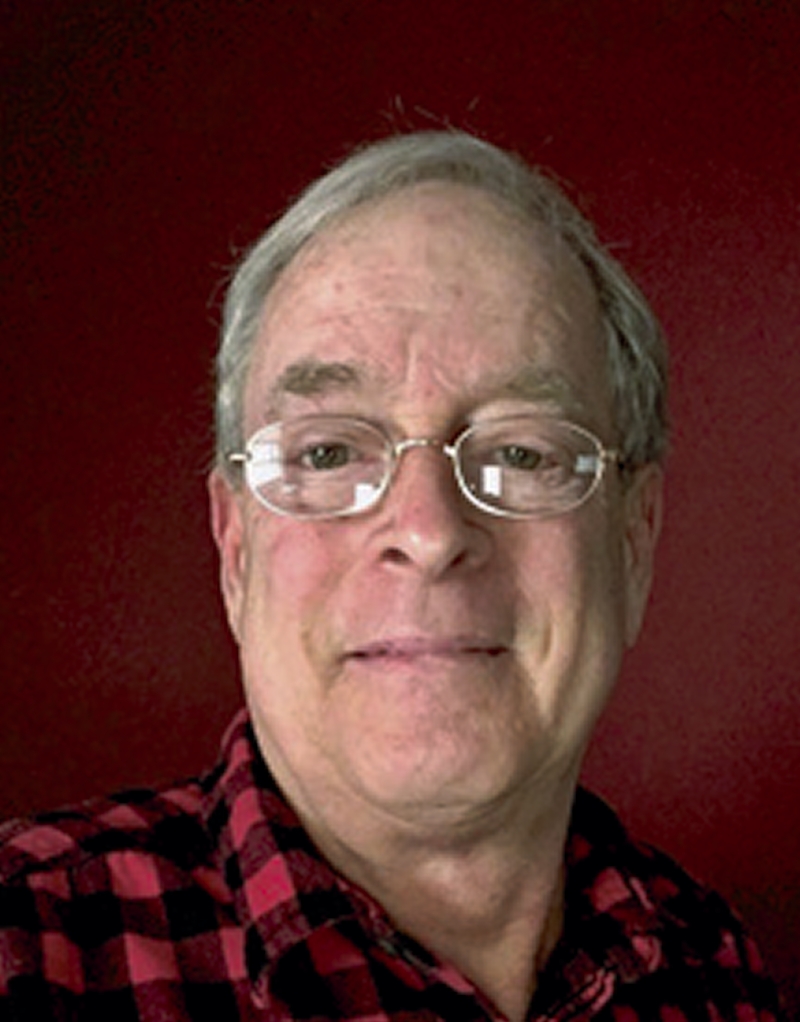 This series of articles is brought to you monthly by the Catawba Valley Chapter of the North Carolina Society of the Sons of the American Revolution and the welcome cooperation of your local newspaper to bring awareness of the service and sacrifices of our local Patriot Ancestors and of area events that occurred during their fight for freedom from 19 April 1775 through 3 September 1783.

This article is about Patriot Joseph Sharpe who is buried in the Snow Creek Cemetery in the Sharpesburg Township in Iredell County, North Carolina.

Joseph Sharpe began his life in America born to Thomas Sharpe Jr. and Elizabeth Gillespie Sharpe in Fairhill, Cecil County, Maryland on 22 November 1753. The Sharpes had immigrated to America from Scotland via Ulster, Northern Ireland with Thomas Sharpe Sr. and his two brothers making the move around 1710.

Joseph and his brothers William, John, James, Samuel, Walter and half-brother Amos and half-sister Mary came to what was at the time Rowan Territory, now Iredell and Alexander County around 1760 and settled what is currently know as the Sharpesburg Township in Iredell County and the Sharpes Township in Alexander. This is because when Alexander County was formed in 1847 the county line split the Sharpe Community almost in half, leaving it in two counties as it is today.

Joseph Sharpe volunteered for service in the Fall of 1775 serving in the Salisbury District No. 4460 under the command of then Captain George Davidson of the 2nd Regiment of the Continentals. They remained in Salisbury one month and then went to Captain Davidson’s farm on Davidson Creek in what is now South Iredell.

They then mustered out to join General Griffith Rutherford in South Carolina along with the General’s son, Major James Rutherford and William Lee Davidson where they defeated the Tories in various skirmishes and then returned to Captain Davidson’s farm.

He returned in 1776 to the Company of Captain Jacob Nichols under General Rutherford where they spent some time at Cathey’s Fort at the head of the Catawba River, and then to some of the Overhill towns that harbored nests of Loyalists of King George and destroyed the towns, scattering or hanging the Loyalists.

Joseph was involved in many skirmishes throughout North and South Carolina and in June of 1780, as a Lieutenant in the Regiment of Colonel Francis Locke and with Captain Sloan, he went to Lincoln County and fought the Tories at Ramsour’s Mill.

This is very interesting because Joseph and his brothers serving with him were always excellent marksmen even before the War. They were ordered by command to circle around the hill and take up positions where they could start taking out the command of the Loyalists across the creek. This was a turning point in the battle where friends, families and neighbors stood against each other with the Loyalist numbering around 1,300 and the Patriots only having 400 in their ranks. Joseph and those under his command took up positions and from a distance of almost 250 yards started effectively taking out the command of the Loyalists.

When their leaders started dropping around them, the almost 600 Loyalists that were on the receiving end of the volleys of shot from Sharpe and his fellow Patriots, started to run from the battleground. This is an example of the actions of the first American snipers in the Revolutionary War. Pretty darn good shootin’ with a musket from that distance.

In the Fall of 1780 after the defeat of Gates, he moved into the Charlotte area and was in several more skirmishes and then under Colonel George Davidson went under and expedition to Broad River against British Major Patrick Ferguson before the Battle of Kings Mountain. In the winter of that year he went with Captain David Campbell and Colonel Paisley to Camden and into camp at Kershaw Mills.

In 1781 Joseph took the position of Captain of a company under Colonel Francis Locke again, at Island Ford on the Catawba River and was ordered to Beatty’s Ford but the British had already passed by the time they arrived. As our militia retreated before the British, Joseph’s Company went towards Salisbury where they disarmed the British.

Next he went as Captain of a company under Colonel “Light Horse” Harry Lee and Colonel Locke and General Perkins from Rowan Territory to Orange County.

Joseph participated in the Battle of Alamance on 13 February 1781 and a skirmish between the forces of Colonel “Light Horse” Harry Lee and British Lt. Colonel Banastre Tarleton at Haw River on 17 February 1781. He soon after headed back home to settle into colonial life.

Joseph and his brothers obtained many large land grants ranging from 640 acres to 2, 255 acres, and he started the Fair Hope Iron Forge on the banks of Rocky Creek just north of Statesville off of the current highway 115 North.  The 2,255 acre land grant was in that area and is where the iron ore mine was located.

Joseph was a successful businessman and a generous and religious man and granted land for a few churches in the area.

Mark Lackey, who is a direct descendant of Joseph Sharpe, authors this article. Mark is currently residing in Morganton and is President/CEO of the Alexander County Cemetery & Heritage Foundation Inc. a local non-profit corporation. He can be reached at mark@alexandercountyheritage.org