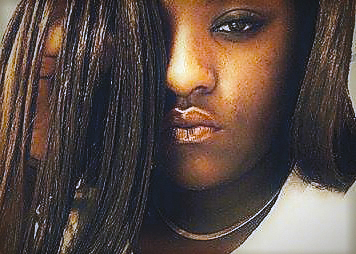 Jamesia Jackson of Salisbury will participate in the 2017 Miss Jr. Teen pageant competition on March 19. Of the four age divisions, including young ladies ages 7-20, she will compete in the Miss Jr. Teen division. In each division, contestants compete in modeling routines including casual wear and formal wear. Most importantly, Jamesia will display her personality while interviewing with this year’s judging panel. In each phase of the competition, the panel uses personality as the number one criteria for judging.

If Jamesia were to win the title of Miss Jr. Teen she would represent her community at the National Pageant in Orlando, Fla. At the National Competition, contestants from around the nation compete for a share of over $30,000 in prizes.