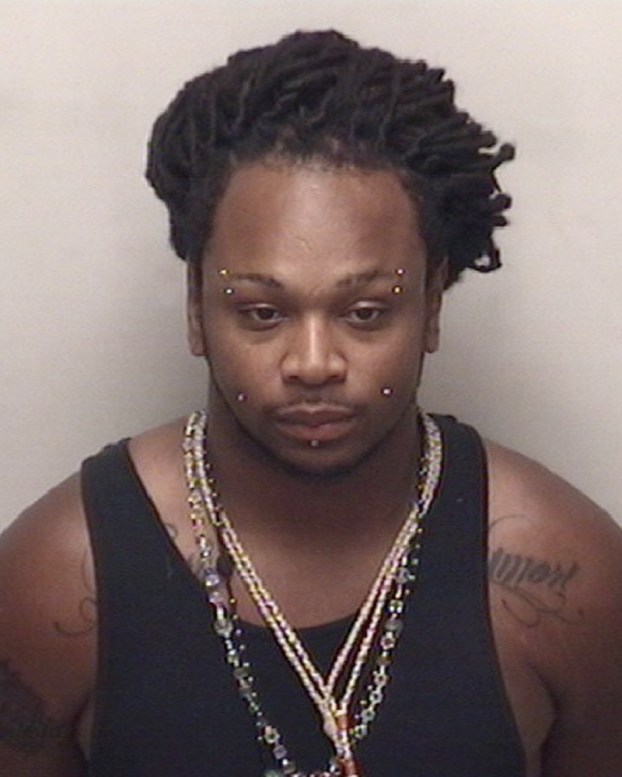 SALISBURY — Salisbury authorities say they need the public’s help in finding a man who left his child in a car while he worked out at a local gym. Officials have been looking for him since the Feb. 3 incident.

Officials say they were alerted by someone at Planet Fitness who called to say a child was in the back seat of a car secured into a car seat. The vehicle was unlocked, a window was partially open and the keys were in the ignition. Police say they determined the child had been left inside the vehicle for over an hour.

A woman who had gone into the gym spotted the vehicle and when she left the gym she saw the same vehicle. She looked inside to find the 20-month-old inside.

Officers located Hijin, who had been working out inside the gym. Officials with the Rowan County Department of Social Services were notified and conducted their own investigation. Police said a warrant for Hijin’s arrest has been issued.

Anyone with information on the whereabouts of Keiyenne Mynx Hijin are asked to contact Salisbury Police at 704-638-5333 or Salisbury-Rowan Crime Stoppers at 1-866-639-5245. Tips may be submitted online at http://tips.salisburyrowancrimestoppers.org/.

Sheriff: brother, sister charged with assault of woman who ran out of gas on interstate