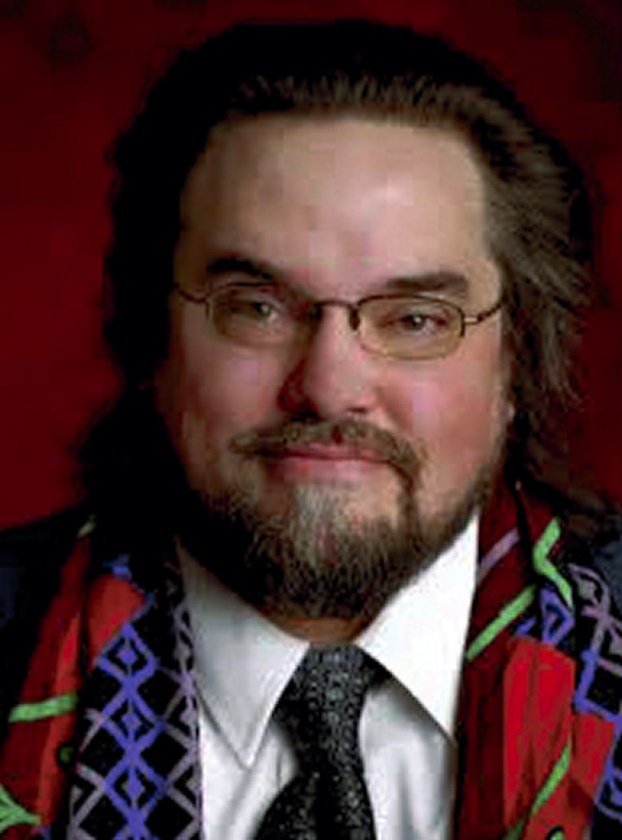 Center for Faith & the Arts hosts “Through the Looking Glass” gala

By Nancy Gaines for CFA

Center for Faith & the Arts has been providing thought provoking and contemplative art experiences in Rowan County for 22 years. Founded in 1995 by Dr. J. Daniel “Dan” Brown, a retired Catawba professor of religion and philosophy, CFA has over its history touched the community with theater, book and film discussion groups, trolley tours, contemplative workshops, gallery exhibits, a variety of classes, and children’s programs.

The community at large is probably most familiar with the St. Thomas Players who have been the theatrical face of CFA for 21 years. Most recently their production of “The Diary of Anne Frank” Most plays are accompanied by talk backs and discussions that explore the deeper issues found in the performances.

More recently, with the hiring of Andria Shores Cantrell as executive director and Nancy Gaines as program coordinator, CFA has had a new burst of energy. The gallery has been revitalized, showing new exhibits every two to three months. Currently the gallery is showing “Dr. Seuss Wants You: The Wartime Cartoons of Dr. Seuss 1941-1942” and “Modern Remembrances of Things Past,” the art of Lisa Casperson inspired by a trip to the Dachau Concentration Camp. The Dr. Seuss exhibit was opened with a performance of his works by the Phoenix Readers, one of the newer performance programs at CFA.

In addition to the above exhibits and programs CFA currently hosts weekly classes in Tai Chi, Yoga, and meditation as well as a monthly drum circle. CFA has also launched Cinema CFA to bring thoughtful film to Salisbury, starting with a recent showing of “No Asylum,” the untold story of Otto Frank’s attempts to immigrate to the United States before going into hiding.

The work that CFA is doing is supported primarily by donations and on March 11, they will hold their annual fundraising gala at Lee Street Theatre. The theme for this year is “Through the Looking Glass.”

The theater at Lee Street will be turned into a delightful wonderland with Alice and other characters from the books wondering through the crowd. Attendees will be greeted as the enter by music from the Mad Hatter and will have a chance to memorialize this evening with props from the stories in the Silly Face Photo Booth. Food will be provided by the Buttercup Café, and will include an opportunity to be creative yourself as you create your own sundae.

Entertainment will include performances by the Salisbury Youth Orchestra and Catawba Danceworks, who will present selections from their upcoming performance of Alice in Wonderland. After these performances there will be music for dancing and magical entertainment at your table by Hannibal the Magician. Hannibal has performed magic all around the world and has twice been a feature presenter at TedX Charlotte. He has been nominated for and won numerous awards from the International Brotherhood of Magicians. His specialty is up-close magic and you will enjoy his words as much as the magic he weaves.

Tickets are on sale now for $75 per person and the proceeds of the event will help CFA continue and grow the work they have done for 22 years.