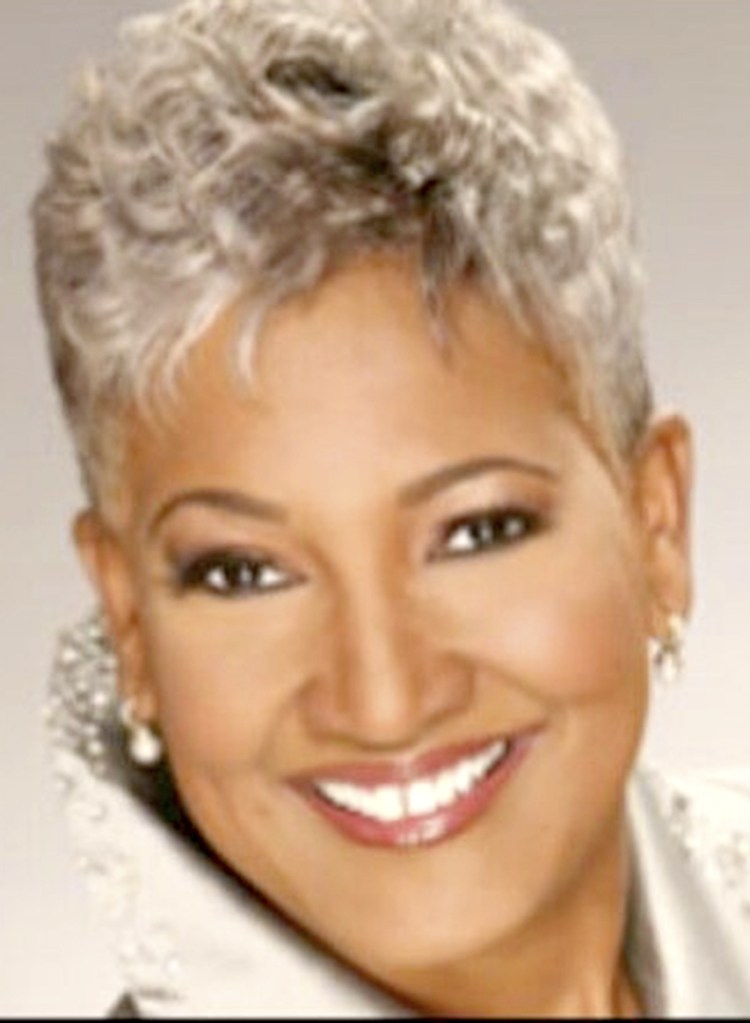 The Reverend Dr. Cynthia L. Hale, founder and senior pastor of Ray of Hope Christian Church in Decatur, Ga., will be the keynote speaker at a luncheon at noon on March 17, at Hood Theological Seminary in the Aymer Center.

Registration is $20 per person ($10 for Hood students, faculty and staff) and is open to the public. This event is part of an all-Hood alumni reunion symposium and celebration on March 16 and 17, made possible by a grant from the Lilly Endowment Inc.

Reservations are required by contacting Janice Silver at jsilver@hoodseminary.edu by March 8. Area ministers are encouraged to come and hear Hale as she addresses the theme of the symposium, “Creative Paradigms in Ministry: Compassionate, Contextual and Constructive.”

The Ray of Hope Christian Church is a congregation that seeks to “impact and transform this present world into the Kingdom of God” through housing, healthcare and education initiatives. It is recognized in the book, “Excellent Protestant Congregations: Guide to Best Places and Practices.”

A native of Roanoke, Va., Hale’s talent in music led her to study at Hollins College in Virginia, where she received her bachelor of arts degree. She holds a master of divinity degree from Duke University and a doctor of ministry from United Theological Seminary, Dayton, Ohio.

In 2004, she established a mentoring program, Elah Pastoral Ministries Inc., to assist in the spiritual as well as practical development of pastors and para-church leaders.

In September 2005, she convened her first Women in Ministry Conference, a national conference with a focused mission to develop, coach and mentor Christian women in ministry for the 21st century.

Hale was inducted into the African American Biographies Hall of Fame and the Martin Luther King Board of Preachers of Morehouse College. In July 2009, she was appointed by President Barack Obama to serve on the President’s Commission on White House Fellowships. She was a member of the 2016 Platform Committee for the Democratic National Convention. She also delivered the invocation at the 2016 Democratic National Convention in Philadelphia, Pa.

In October 2016, Hale was inducted into the Atlanta Business League Women’s Hall of Fame. Hale is an active member of Alpha Kappa Alpha Sorority Inc.

Hale is a contributing writer for many books and publications, including “Power in the Pulpit II: How America’s Most Effective Black Preachers Prepare Their Sermons” and the preaching resource series, “Feasting on the Gospels.” In January 2010, she authored her first book, “I’m A Piece of Work: Sisters Shaped by God.”

In September 2011, Hale was honored by the National Urban League and received the inaugural “Women of Power” award. In July 2012, Hale received the Preston Taylor Living Legacy Award at the 22nd Biennial Session of the National Convocation of the Christian Church (Disciples of Christ).

In November 2012, she was honored by Ebony Magazine as a part of the Power 100, a yearly compilation of the most influential African Americans in the country. Hale received the Keeper of the Flame Award in January 2013 from The Balm In Gilead Inc. at the African American Church Inaugural Ball to commemorate the Second Term and Inauguration of President Barack Obama.

Hale has been in ministry for 36 years.