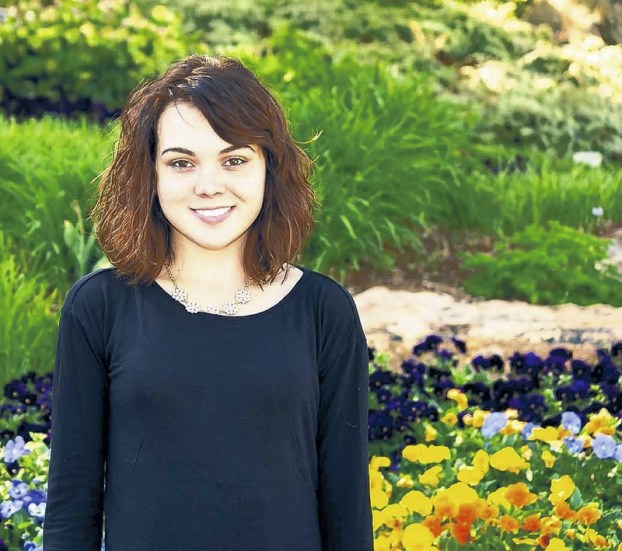 Saturday's benefit will be held for AnnMarie Robertson, who is coping with cystic fibrosis.

KANNAPOLIS — The Rev. Tim Jones and Don Herbert will be hosts for the “Second Annual Tim and Don Giving Back Benefit” Saturday at Resurrection Baptist Church.

The lives of Jones and Herbert intersected two years ago when Jones gave Herbert one of his kidneys, though the men had only been acquaintances for a short time. The two-year anniversary of that transplant is Thursday.

Saturday’s benefit — all proceeds go to Kannapolis native AnnMarie Robertson, a 24-year-old woman with cystic fibrosis — will include the selling of Boston butts for $30. People should preorder their meat by Thursday by calling 704-213-0956.

There also will be dine-in or carry-out barbecue from 11 a.m.-4 p.m. Saturday in the church fellowship building and a gospel-singing concert from 6-8:30 p.m. in the church sanctuary.

Resurrection Baptist Church, of which Jones is pastor, is located at 5615 Old Salisbury-Concord Road, near the Rowan-Cabarrus County line.

The Saturday evening concert will include testimony from Jones and Herbert, as they share their own transplant story. Robertson, who is married and living near Charleston, S.C., also will be introduced with her husband, James.

AnnMarie Robertson grew up in the Kannapolis area, and her family still lives here. She will soon need a double lung transplant, Jones says, adding 100 percent of Saturday’s proceeds will go to her future medical bills.

Robertson’s current lung capacity is about 25 percent, according to Jones.

Other performers joining Herbert Saturday evening will include By His Blood, Mike Jenkins of the Gospel Plowboys and Tamera Ann Waller-Dryte. JON C. LAKEY / SALISBURY POST file photo
Don Herbert, left, received a kidney to replace a failing organ from the Rev. Tim Jones, right, two years ago. They will host their second ‘Giving Back Benefit’ on Saturday in Kannapolis.

Jones, Herbert and their families annually solicit recommendations for people to assist — someone needing a transplant or facing major medical costs in general. The families then sit down and choose the person for which the benefit is held.

Herbert has been singing gospel since 1986. He is a former professional wrestler, who went by the ring name of John Savage.He also underwent a liver transplant March 17, 2013.

Since he gave one of his kidneys to Herbert, Jones has dealt with some health issues, much of them neurological in nature, he says, still putting his recovery at about 80 percent. Outside of the church, he is a surgical technologist in the operating room at Carolinas Healthcare System NorthEast Medical Center.

Herbert is doing well, traveling with his gospel group, and he and Jones have shared their testimony at churches many times. In 2015, the men were part of a story by “The 700 Club,” a weekday show on the Christian Broadcasting Network.

Jones says they also signed a recent contract with SQuire Rushnell, television producer and author of the GOD Winks books, so their story can be part of a television Christmas special to be hosted by Kathie Lee Gifford.

Artists, what’s your take on Cheerwine?