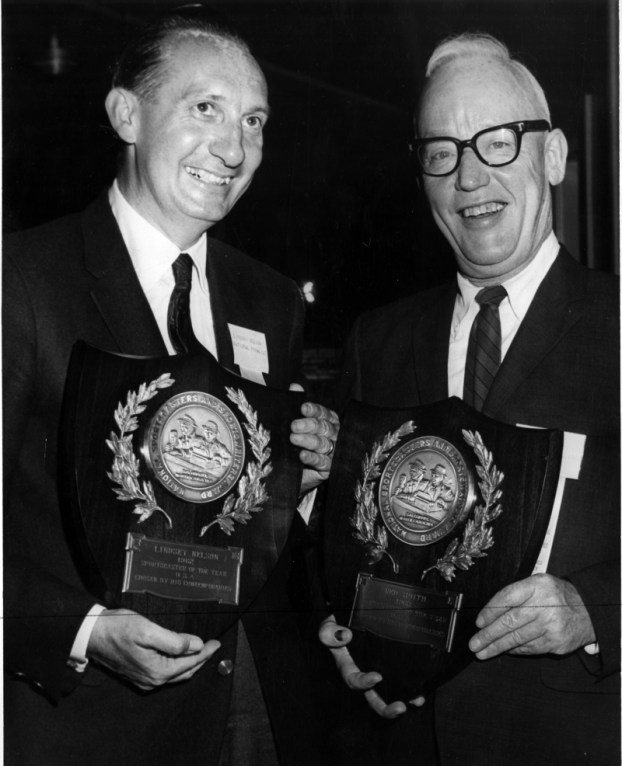 Staff report Judge Andrew Jackson VI, the great-great-great-grandson of the seventh president of the United States, will be the featured... read more