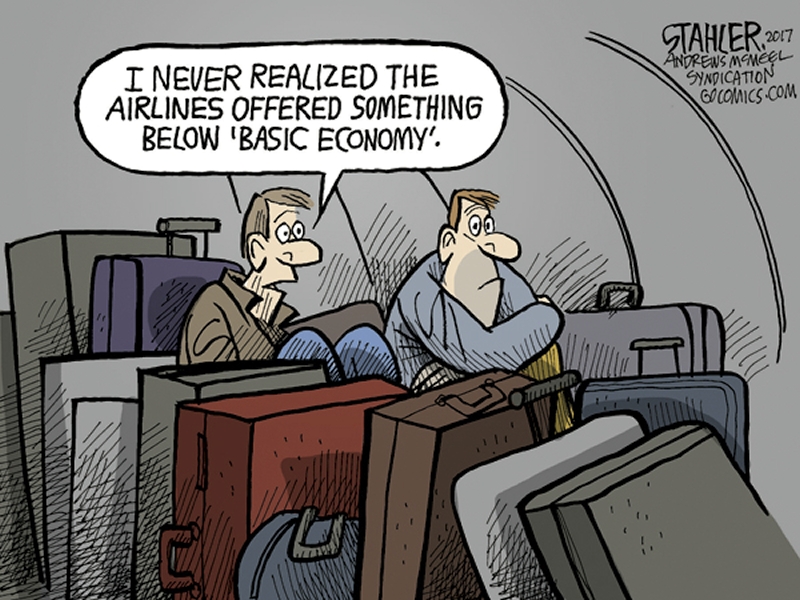 I would like to say that the neighborhood really does enjoy Catawba College and many chose this location because of what the college environment adds to the neighborhood. We just do not nor cannot afford for its development to encroach into the neighborhood and diminish our property values and the intangible sense of community.

The Catawba residential neighborhood is almost as old as the college itself. I’m sure numerous faculty and staff have lived there over the years. It is one of the finest walking areas in the city and is very safe.

I appreciate Catawba’s desire to expand, but I also appreciate it is highly limited in where they can move: Grant’s Creek bounds it to the north and the west, and 601 to the east. The neighborhood to the south is the only route for expansion.

I am personally rooting for the neighborhood, because even though the college has growth desires, I doubt it will stop at just one block of houses. And I’m not for that.

Thanks for this editorial. It occurs to me that anyone who chooses to live in the city, as opposed to living in the county, is choosing to live near commercial or institutional development.

This is disheartening news.

What a bummer. Pete Dimizzio would be so happy to see what he started and so sad at its moving.

Wow! This is awful for Salisbury. The state and national winners always seemed to enjoy coming here. Hate to hear this!

Sorry to hear they are leaving Salisbury. My mother and her husband, Pete DiMizio, started the sportswriters and sportscasters group. I wish they would think it over one more time.

Now that Erica has been laid to rest and the community and law enforcement are on the way to healing, I believe things will move along. We just have to give the judicial system time to work the way it does. Slowly, yes, but we must have faith now that it will soon come to an end. We must all have patience. We’d all like to see it finished NOW, but it can’t happen just like that. It was such an honor to be part of the service Saturday (choir member here). It was hard, but we rejoiced that she is with Jesus now and will never suffer again.

We need reform in our country so children cannot be abused and neglected. Thank you to those of you who helped to lay this poor child to rest.

So sad. Our children are slipping through the cracks.

To the residents of this community, my heart goes out to y’all! This sweet angel is very thankful that her community came out during this time of sadness! God bless each and everyone!

“Washington is poorer today because so few lawmakers — in both parties — have worn a uniform and seen combat. It’s no accident that crippling partisanship has increased as the influence of veterans has declined.”

An unfortunate truth that extends also to the public’s diminishing patriotism and respect for authority.

Nobody wants to see their sons and daughters go off to war, but it may be time for a national service obligation (yes — a draft) so that the burden of protecting democracy and the American way of life is shared equally among all.

We don’t need no-knock warrants. We need police officers to do their jobs. We need enough police to do the job! The shortage in police came before all of this violence. There’s a cause and effect for everything. To try to imply that concerns of citizens being voiced at City Council meetings is hampering hiring on the police force — really?

City Council refuses to put WCJ (Women for Community Justice) on the agenda so that we can present our case to the public for why we are asking for the suspension of the no-knock warrants, while they continue to share their opinion openly through the Salisbury Post. …

Finally, Mr. Post should be ashamed of himself to insinuate that our comments are “furthering the racial divide of this community.” How can this be when there are blacks and whites, Christians and Muslims, females and males united around this common issue?

Mr. Post has revealed himself to be the white moderate more concerned with order than with justice.

Are we so concerned about a small quantity of drugs getting away that it’s worth a person’s life?

As to whether the no-knock is legal, so were slavery and the Holocaust, but does it mean they were right?

If you do the crime, be prepared for the consequences. Sorry, but it is just that simple.

… Al Heggins: Let’s have a Stop the Violence Summit

Yes. Together we can stop the violence! Let us work together to bring peace in Salisbury. I know we can.

Great proposal! Are we still actually waiting on a response from the city of Salisbury? Here is a proposal with real objectives and an action plan.

This is a conversation that is needed. I would hope by now, Mayor Karen Alexander and the city of Salisbury have already reached out in support of this plan.

I will be there with pen and paper in hand and hope others will too.

The reasons for the violence are multifaceted. Hard-lining policing will not be a well-rounded solution and thus will not reduce the crime rate by much.

This is why a well-rounded summit with members of the community is necessary; you need to hear different perspectives on what the problems are and to get a sense and have some sensitivity to what folks in the community are experiencing. Some of this will be beyond what the Salisbury Police Department can handle.

“We don’t need another violence summit.” When was the first one? Where’s the action plan that emerged?

… We need more than a police department amped up. We need more community engagement. If neighbors want to march and organize summits, then so be it.

People didn’t want Dr. Martin Luther King Jr. to march, but he did.

If it is in God’s plan, it will happen! The summit which will be hosted by Al Heggins is a wonderful idea. I will support whoever is making a difference.

… I also agree that we need something extreme done. Whether it is big or small, it matters if you are helping the community. It will take time to heal this city and it won’t happen overnight.

I say don’t change a thing. If Salisbury needs more police officers, then hire more. Let the sheriff do his job and the city do its.

I believe it’s good to see all the various activities emerge. Personally, I prefer the “street-level” activities that attempt to address the “real issues” that are negatively impacting families and youth. Marches and rallies, they promote awareness and help to get people involved.

However, nothing is more effective than actually working directly with people, youth and families.

The people in Salisbury keep electing liberals over and over and expect a different result; that is like beating your head against a wall and not expecting to get a headache!

Thank you. We need to keep the City Council accountable to the people they are supposed to serve.

… My Turn, Eric Perry: Why try to silence citizens?

Well said, Mr. Perry. I think one of many good places to start is with better standards (and enforcement) for housing. Increase homeownership and opportunities for those wanting to invest in Salisbury to stay. Make it more difficult for those that don’t have an interest in building community to bounce around from rental to rental, taking advantage of ignorant property owners.

Mr. Hammer, she wasn’t reporting on terror in Sweden. She was talking about how President Trump made up a terror event in Sweden, based on something he saw on television. Her whole column was about getting facts straight.

The only thing that’s sad, very sad, is we have a president who can’t be bothered with doing so.

Thank you for your editorial. The arts filled me with dreams and hope while in school and still remain an important part of my life.

As long as it is a 5 percent raise for all teachers — first-year all the way to the most experienced!

Those who value a free press find it hypocritical that Randy Biggerstaff continues to write letters to the editor. Isn’t that fraternizing with the enemy of the people? Please try alternative media like Facebook or shouting from the rooftop next time you have a thought to share.

When did reporting the truth become wrong? And the lies the administration is telling become right?

Here’s a truth for you: The Republicans won the election, so get over it.

Keep writing letters, Randy. You are not delusional at all. Your letters show common sense, and you always have facts to back up what you write. I notice that liberals are always quick to attack you personally. Could it be because you are right and it drives them crazy? I believe so.