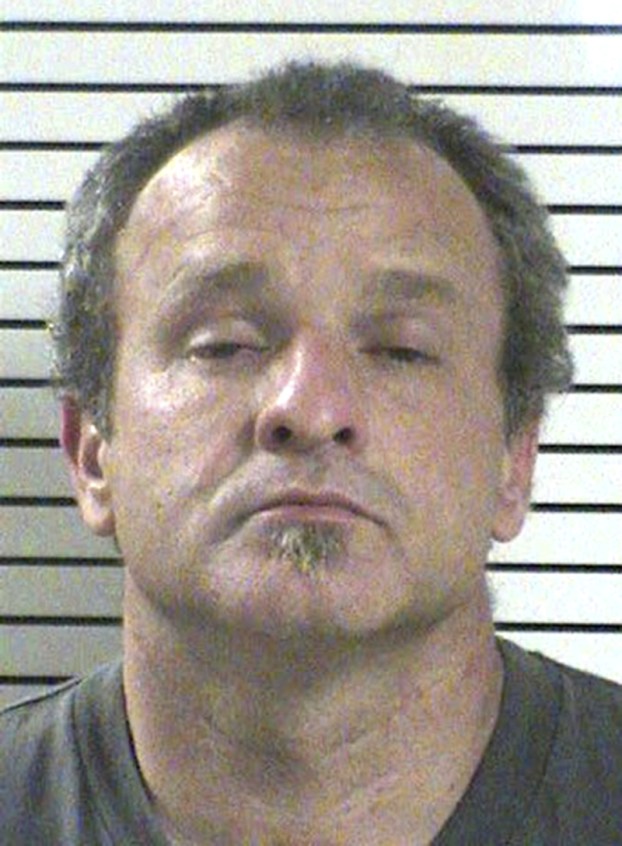 A man wanted in Rowan County and Virginia led Iredell County deputies on a chase along Interstate 77 on Wednesday.

Stacey Lee Key, 43, of Fries, Virginia, was eventually stopped at the Yadkin County line and charged with a number of crimes.

About 3:15 p.m. Wednesday, deputies of the Iredell Interstate Criminal Enforcement Team tried to stop a Dodge Caravan traveling north on I-77 for traffic violations.

The report says Key failed to stop for blue lights and sirens and sped away from deputies, who followed him. After being stopped, Key admitted to deputies that he had used an unknown amount of methamphetamine, some of which he still had with him.

While deputies and medical personnel kept on eye on Key, deputies discovered that Key had outstanding warrants in Rowan County and a fugitive warrant in Virginia for drug charges.

After being cleared medically, Key was charged with felony fleeing to elude arrest, felony careless and reckless driving, driving while license revoked for driving under the influence, and destruction of criminal evidence. He also was charged on the felony arrest warrant from Rowan County and the fugitive warrant from Virginia.

Key is being held in the Iredell County Detention Center under a $50,000 bond. He has a criminal history of driving while impaired, felony and misdemeanor drug charges, and larceny charges.