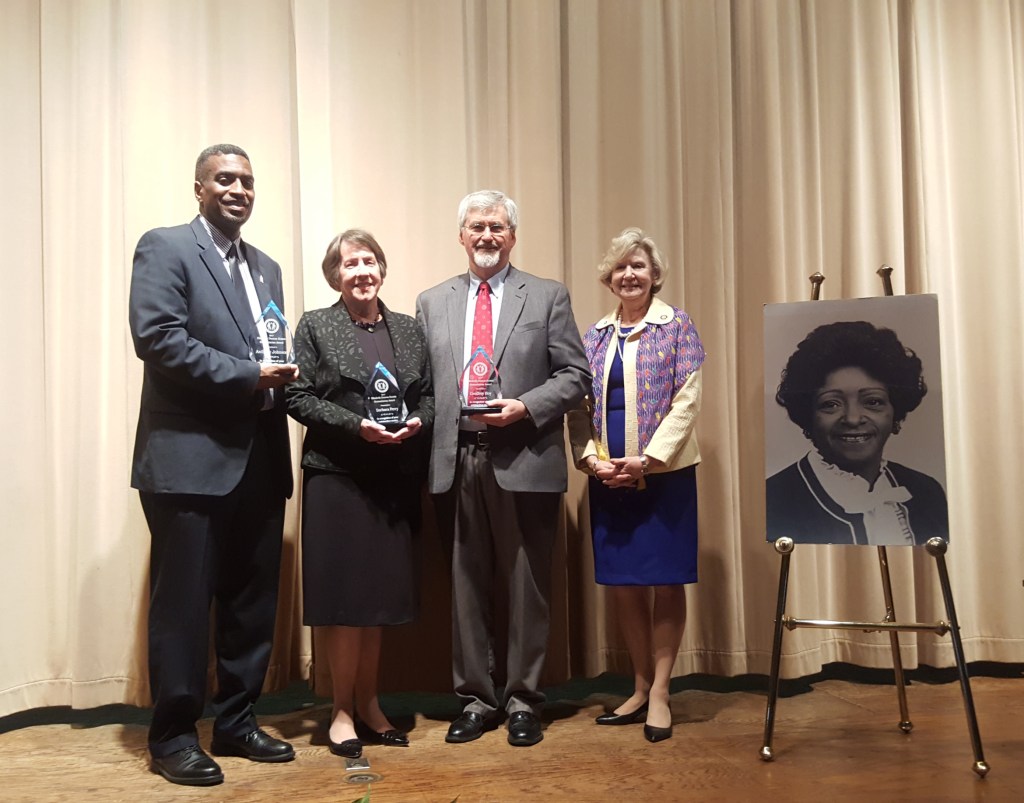 The award is named for Elizabeth Duncan Koontz in honor of her career in education, social and civic activities. During her career, Koontz continually broke race and gender barriers. She was the first African-American to serve as president of the National Education Association and was appointed by President Nixon to lead the Women’s Bureau at the Department of Labor.

The Koontz Elementary School choir and Gloria L. Jones provided the music. A video was played and the audience was able to hear from Koontz in her own words.

Those honored in the spirit of Koontz were: