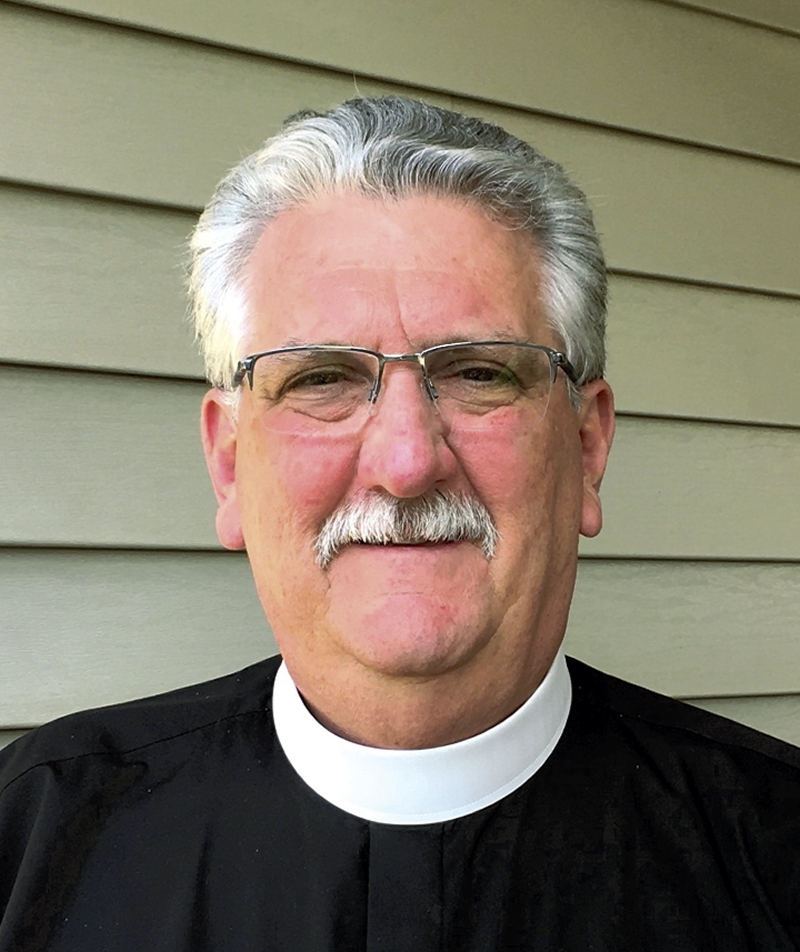 Lynn Whitman Plummer of Salisbury was ordained on Jan. 28 into the Sacred Order of Deacons of The Episcopal Church of the Diocese of North Carolina by Bishop Pro Tempore Anne Hodges-Copple.
Deacons in the Episcopal Church serve liturgically in a parish and are the extension of the church in the world and bring the needs of the world to the church.
Rev. Plummer is a cradle Episcopalian and lifelong member of Christ Episcopal Church in Cleveland. He is a 1977 graduate of Catawba College and has been employed as Facility/Quality Manager with Bonded Logistics in Charlotte for 21 years.
He is married to the former Debbie Webb and they have two sons, Lynn II of Albemarle and Aaron of Gold Hill. Lynn is the son of Mildred W. Plummer of Salisbury and the late L.C. Plummer.
Rev. Plummer held his first diaconal service at Christ Church Cleveland on Janu. 29 followed by a luncheon given in his honor by his family which included church members, extended family and friends. Rev. Plummer has been assigned as deacon at St. Mark’s Episcopal Church in Huntersville.