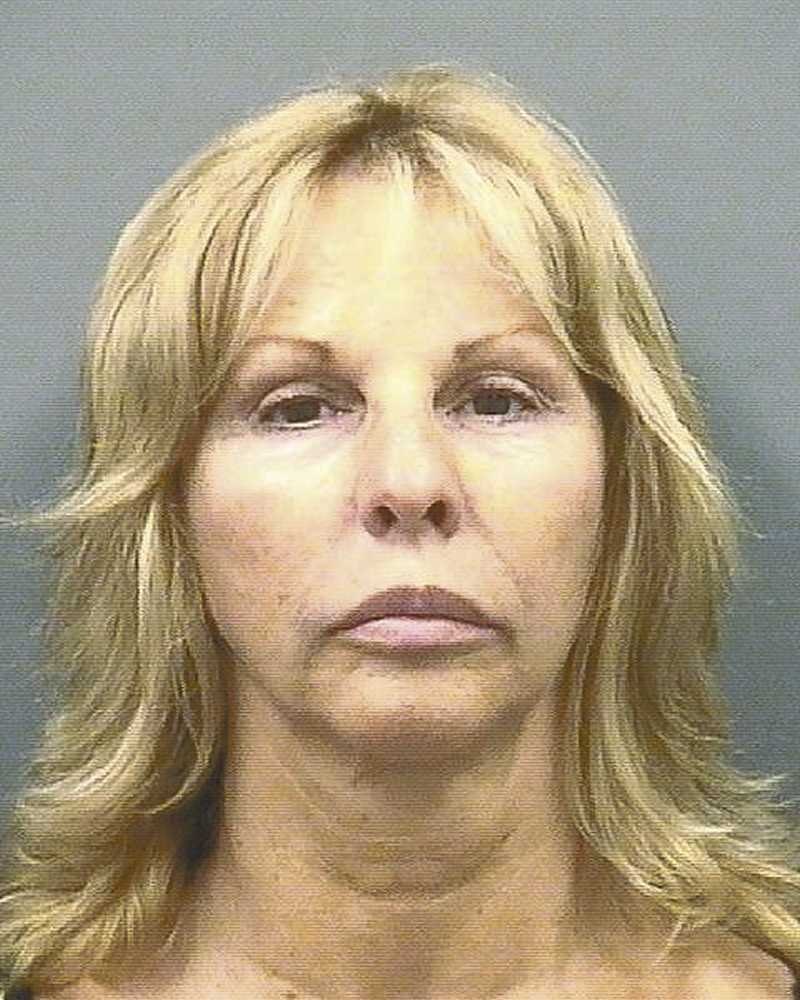 SALISBURY — The trial of a 65-year-old woman charged in the brutal killing of a woman she believed was having an affair with her husband won’t happen this year.

Marlene Postell Johnson is charged with first-degree murder. Her trial was set to begin Sept. 5 but has been postponed to an undetermined date, court records show.

According to a court order filed Feb. 13, the trial is expected to take four months. Because of a lack of courtroom space and a conflict with a previously scheduled trial, both Johnson’s attorney, James Davis, and Rowan County District Attorney Brandy Cook will have to come up with another date.

Senior Resident Superior Court Judge Anna Mills Wagoner signed the order and asked that Davis and Cook notify her as soon as possible, but no later than April 1, of a new start date for the trial.

The court document explains that there are six courtrooms that handle district, juvenile, child support, domestic violence, and both civil and criminal Superior court cases. Of those six courtrooms, only two and possibly a third are suitable for criminal matters involving people who are in custody.

Wagoner says in the court order that she is scheduled to preside over a medical malpractice case to begin Sept. 11 that is expected to take four weeks. Since there is limited courtroom space and security limitations, the courthouse cannot accommodate three Superior Court sessions simultaneously if more than one is a criminal case.

Johnson is accused of beating and stabbing 62-year-old Shirley Goodnight Pierce at her Kannapolis home on the morning of July 23, 2013.

Pierce’s fiance found her body in her bathtub. She had been stabbed multiple times and died in an attack so violent, District Attorney Brandy Cook said during a 2013 hearing, the knife blade was broken off in her neck.

Johnson was taken into custody 12 hours after Pierce’s body was discovered. An arrest warrant at the time said Johnson broke into Pierce’s Evandale Road home between 10 p.m. July 22 and 6 a.m. July 23 intending to kill Pierce.

Pierce had filed several complaints and was granted restraining orders against Johnson over the past several years, saying Johnson had attacked her at a fundraiser and in a restaurant and had repeatedly harassed her. The last no-contact order expired a few weeks before Pierce’s death.

Aside from the restraining orders, Johnson had signed an agreement to stay away from Tuscarora Yarns, where her estranged husband, Ervin Johnson, worked. On multiple occasions, Johnson had gone to her husband’s job site, once slashing the tires on his company car, authorities say.

Court records said Johnson believed Pierce was having an affair with her husband.

The prosecutor said in a prior hearing that there is no evidence Pierce had an affair with Ervin Johnson, who was the chief financial officer at Tuscarora Yarns, where Pierce also worked. Johnson has since retired as president and CFO of the company.

Cook has said Marlene Johnson hired two private investigators and neither found evidence to suggest that Ervin Johnson and Shirley Pierce were having an affair.

In December 2013, District Attorney Cook said during a hearing that she would seek the death penalty in the case. After returning to her Rowan County jail cell, Johnson flung herself from the top bunk. Detention Center officers responded to help her.

Johnson was sent to an area hospital for an evaluation of her injuries — a separated shoulder and a gash on the back of her head. She was treated for her injuries and returned to the Rowan County jail.

Johnson remains in jail without bond for the murder charge and $500,000 secured bond for a burglary charge.

According to search warrants, investigators found pieces of Pierce’s recent mail in Johnson’s car and home during a search after the murder. During that same 2013 hearing, the district attorney said Johnson had surveillance photos of Pierce and aerial photos of Pierce’s home and neighborhood.