Childress shoots 78 in opening round at Myrtle Beach 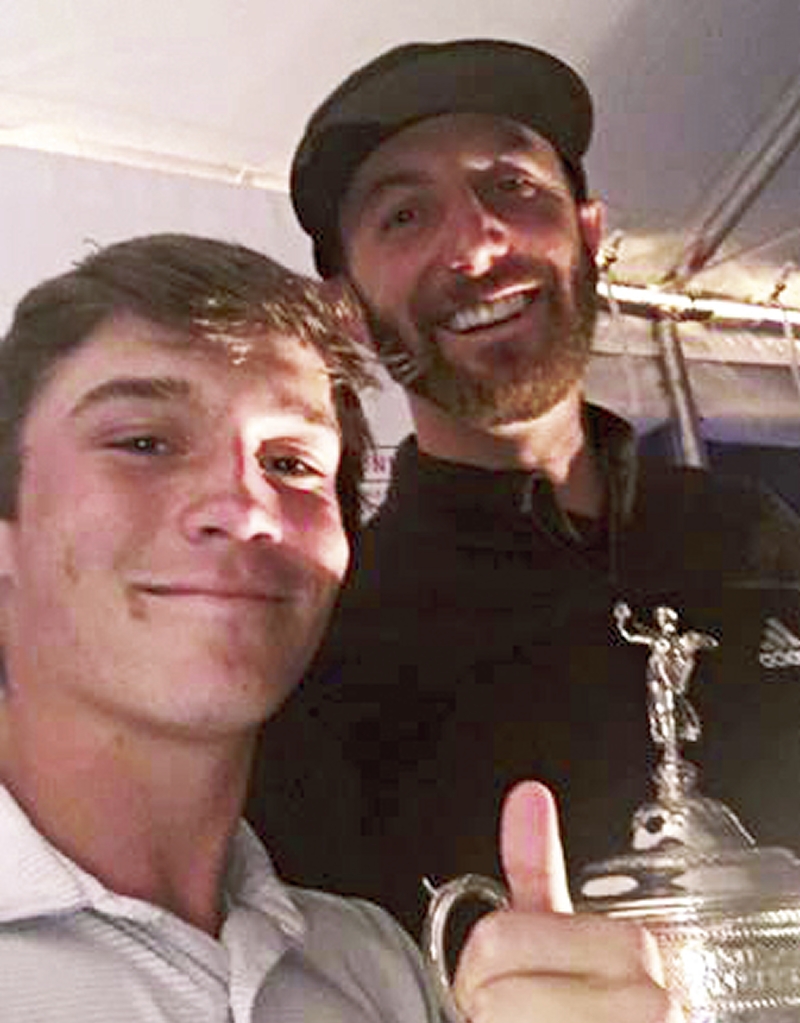 MYRTLE BEACH, S.C. — Michael  Childress, of Salisbury, shot a 78 in the opening round of the Dustin Johnson World Junior Golf Championship on Friday at TPC Myrtle Beach at Murrells Inlet.

Childress, a junior at Cannon School, is in 45th place.

Trent Phillips, of Inman, S.C., leads the event after the first day with a 5-under par 67. Concord’s Aman Gupta is in second place at 69. Akshay Bhatia, of Wake Forest, N.C., follows at 71.

The event’s 104-player field, which includes boys and girls divisions, is comprised of the game’s next generation of stars. Players from 19 states and five countries are participating in the 54-hole tournament.

Mooresville’s Kathryn Carson shot an 83 and is tied for 24th place in the girls division.

The hit Golf Channel show, “Morning Drive,” is broadcasting live from the event during all three rounds with Charlie Rymer and Chantel McCabe anchoring the coverage.

Eight of the top 10 junior boys and 11 of the top 12 junior girls in South Carolina have committed to play in the tournament. Twenty participants have signed National Letters of Intent to play collegiate golf this fall.

With the support of Johnson, who secured the No. 1 spot in the World Golf Rankings with his win at Riviera Country Club on Sunday, the tournament will provide participants a PGA Tour-like experience, and the chance to challenge themselves against their peers from others parts of America and the world.

Johnson’s involvement with the tournament reflects his long-time commitment to junior golf, particularly in South Carolina, where he grew into one of the world’s best players.

Through the Dustin Johnson Foundation, which is headquartered in Myrtle Beach, Johnson has donated more than $250,000 to junior golf, sponsoring numerous events throughout the state and helping cover entry costs for kids who need financial assistance.